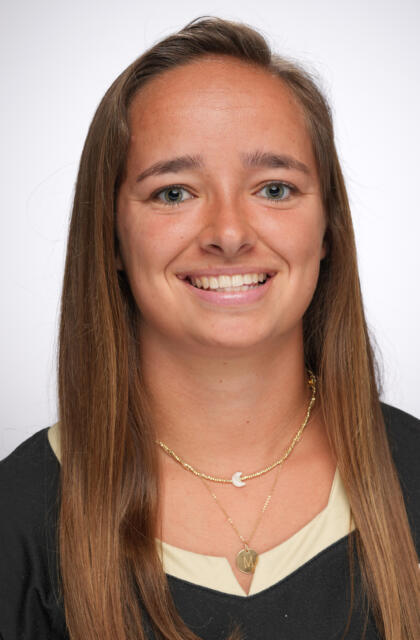 As a Junior (2021) – Game-by-Game Statistics
• AAC All-Academic
• SEC Academic Honor Roll
• Started in all 19 games
• Claimed 22 ground balls, including a game-high of three on three occasions (at No. 1 North Carolina, High Point and vs. Jacksonville)
• Won five draw controls
• Caused 10 turnovers, including a game-high of two in the NCAA Tournament tilt with Jacksonville (May 14)