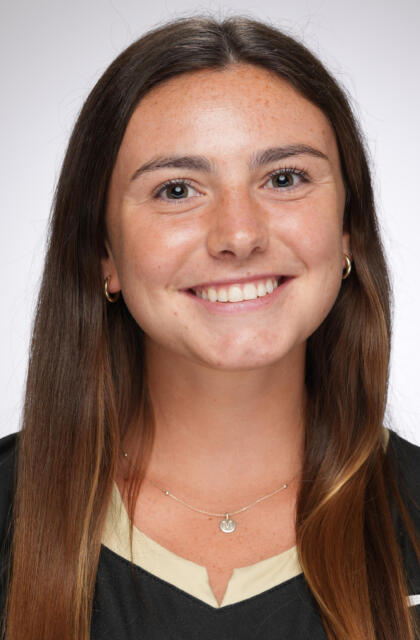 As a Freshman (2021) – Game-by-Game Statistics
• AAC All-Academic
• First-Year SEC Academic Honor Roll
• Appeared in eight games, made her collegiate debut in the season-opener at No. 2 Notre Dame (Feb. 13)
• Scored three goals
• Caused a turnover in the matchup with second-ranked Notre Dame (Feb. 13)
• Scooped a ground ball against East Carolina (March 26)
• Claimed a ground ball in the win at Vanderbilt Stadium over Old Dominion (April 1)

Graziano: “I am so excited and thankful to be given the opportunity to be a student at such a great academic and athletic school with beautiful facilities and a great location.”