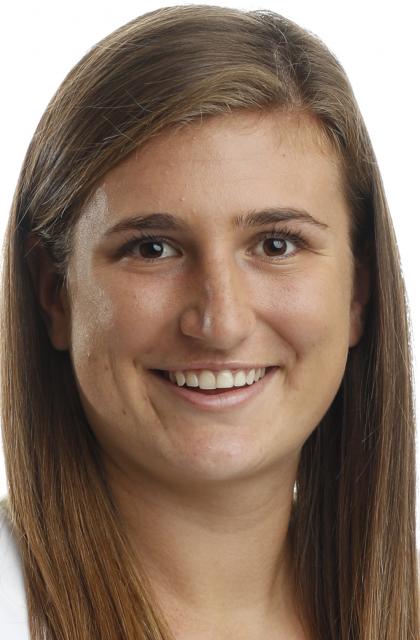 As a Freshman (2018)
• Played in four games for Vanderbilt as a freshman midfielder
• Finished with an assist and a draw control in her first season with the Commodores
• Recorded her first collegiate point at Temple (April 18), assisting on Hadley Brown’s second half goal
• Made her college debut in win against Furman (Feb. 24), registering a draw control