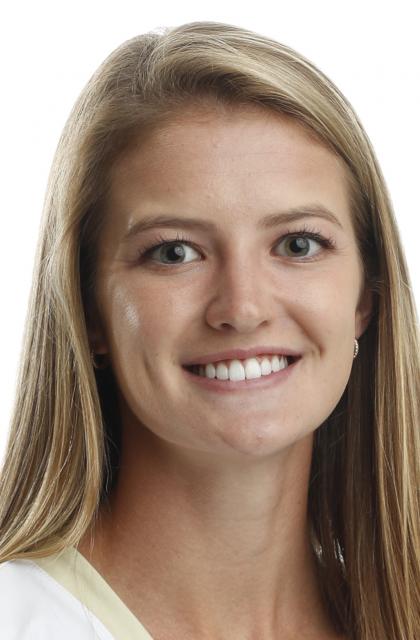 As a Senior (2020)
• AAC All-Academic
• SEC Academic Honor Roll
• Played in seven games
• Finished season with one goal, one assist, two points, one ground ball, one caused turnover
• Ground ball and caused turnover in season-opening win at Wagner (Feb. 9)
• Scored in win at Kennesaw State (Feb. 19)
• Had an assist in win over No. 10 Denver (March 1)
• Season canceled after nine games due to coronavirus outbreak

As a Junior (2019)
• Played in 14 games for the Commodores as a junior midfielder
• Set numerous personal-bests with five goals for the Dores along with six assists for 11 points
• Also had two caused turnovers, two ground balls and one draw control

As a Sophomore (2018)
• Appeared in four games off the bench as a sophomore midfielder
• Saw action against Fresno State, Furman, Louisville and Butler

As a Freshman (2017)
• Appeared in games against Louisville, Butler and Cincinnati during her first collegiate season
• Picked up a draw control on the road against Cincinnati
• Named to 2017 First Year SEC Academic Honor Roll