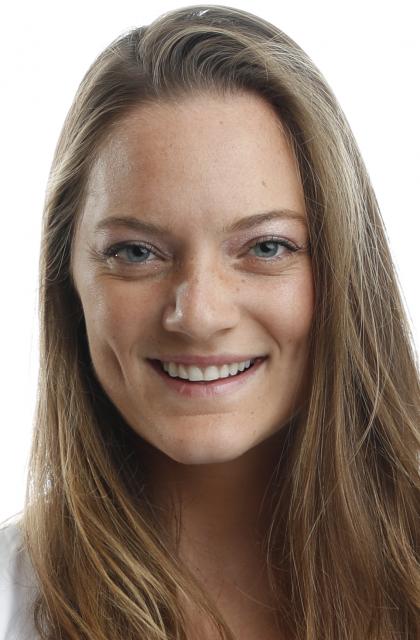 Sophomore (2018)
• Played in all 17 games and made 16 starts for the Commodores as a sophomore midfielder
• Set career-highs with 20 points, 15 goals and 5 assists on the season
• Finished tied for fifth on the team with 15 goals

Freshman (2017)
• Appeared in 14 games as a reserve midfielder in her first season
• Tallied four goals, five ground balls, caused a turnover and won a draw control
• First career goal came in the road win against Furman