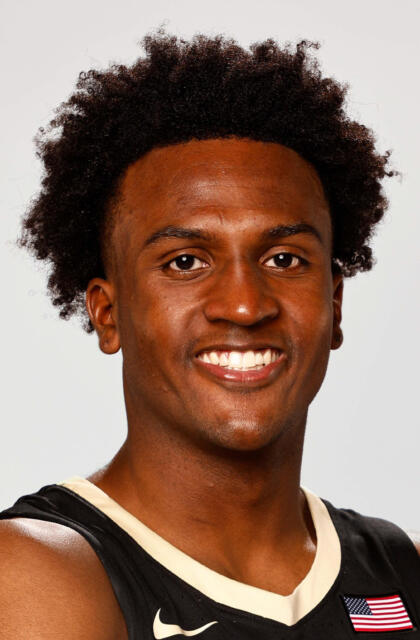 Why Vandy: “I chose Vandy because I know I will be challenged by Coach Stackhouse and the staff, and by the tough SEC schedule. I felt like it was a great opportunity, attending a University that can allow me to reach my basketball goals, as well as afford me an excellent education.”