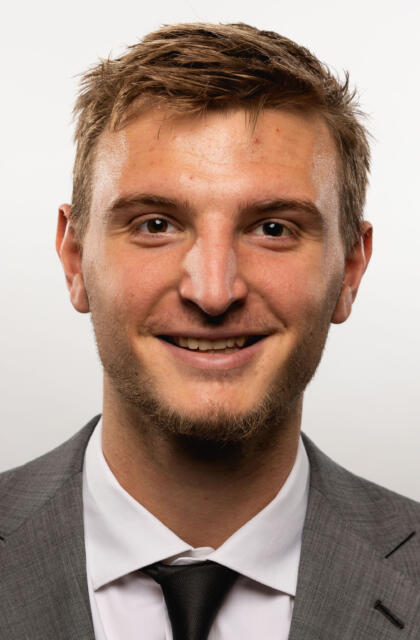 As a Sophomore (2021)
• Played in one game, making first career catch against Mississippi State