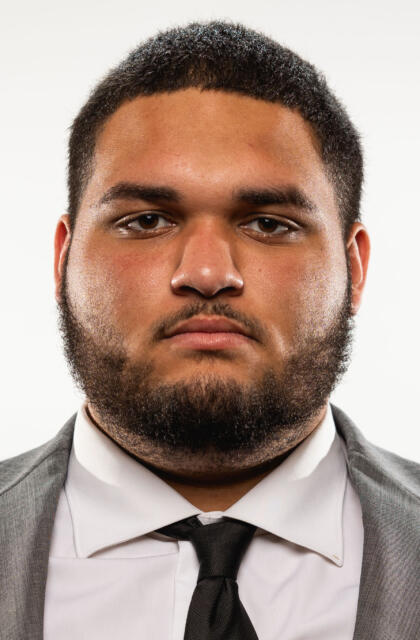 The Castillo File
• Lettered, and started, three years at Osceola under coach Doug Nichols
• Consensus three-star prospect by ESPN.com, 247Sports.com and Rivals.com
• Listed as the No. 30 prospect in Florida by ESPN.com
• The No. 42 offensive guard nationally by ESPN.com
• Guided Osceola to the Florida High School Athletic Association (FHSAA) Class 8A state playoffs all three years
• As a senior, helped the Osceola program to a 9-3 record and trip to the FHSAA Class 8A state championship with a 9-3 victory against Palmetto in the semifinals
• Team suffered a 38-10 loss in the title tilt to Seminole, which finished the year 12-0
• Part of an offense that scored 347 points, 28.9 points/game in 2020
• Spent junior season at St. Frances Academy in Baltimore with coach Henry Russell
• Helped the Panthers to an 11-1 record during 2019 season, including eight consecutive wins to end the season
• Part of an offensive unit that averaged 40.8 points per game during junior season at St. Frances Academy
• As a sophomore, Osceola went 9-3 and 4-0 in 8A District 7 action before falling in the opening round of the FHSAA playoffs
• Anchored an offensive line that allowed offense to score 30.5 points/game in 2018
• National Honor Society member
• Son of Joan Ryan and Delfin Castillo
• Has an older sister, Mederlin, and a younger brother, Germani
• Undeclared major