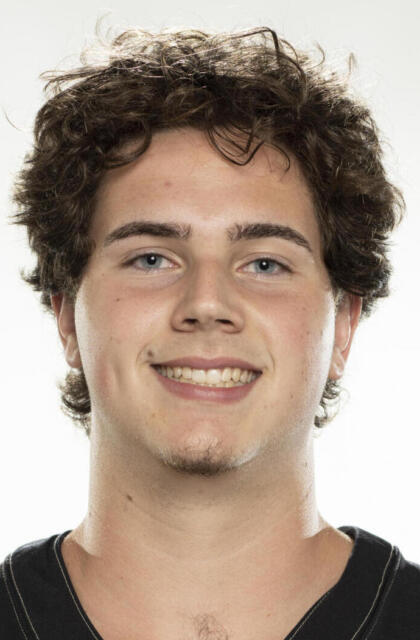 As a Freshman (2020)
• Played in eight of nine games, missing only the Missouri tilt
• Started one game, at right tackle against Tennessee
• Primarily a member of the special teams blocking units
• Special teams units did not allow a blocked kick