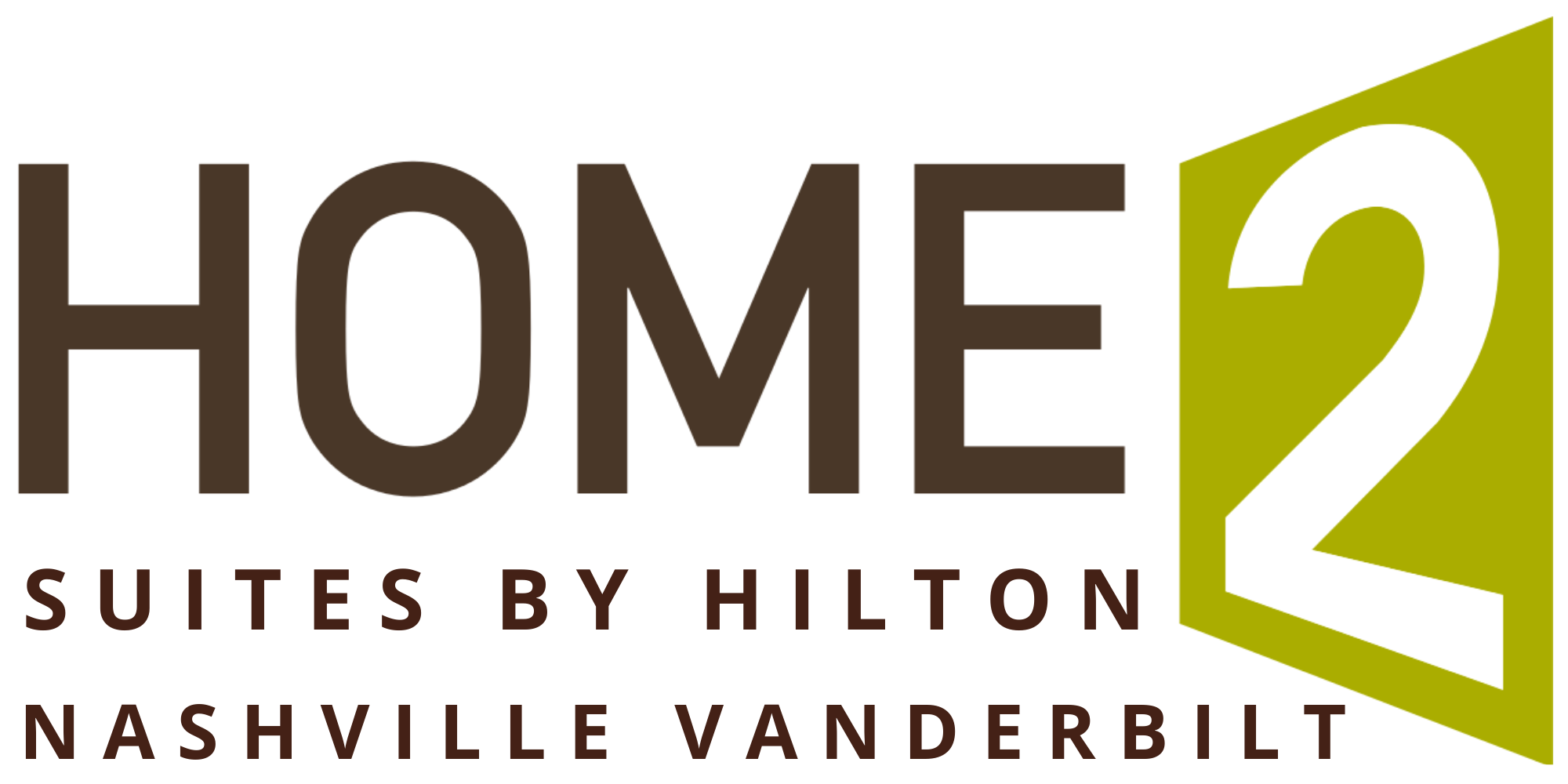 As a Freshman (2018)
• Played in six games as a defender for the Dores
• Caused a turnover at Temple (April 18)
• Scooped up a ground ball at Butler (March 25)
• Made her collegiate debut against Furman (Feb. 24), collecting a ground ball

The Dadino File
• Three-year starter for Deanna Knobloch at Moorestown High School
• Earned an All-American selection during her senior season
Group III state champion
• 2017 first team defense for the Courier Post, All South Jersey, Philly Inquirer and Group III
• Daughter to Lisa and Ron Dadino
• Has one sister, Jess and a brother, Dan
• Jess was an attacker for the Commodores