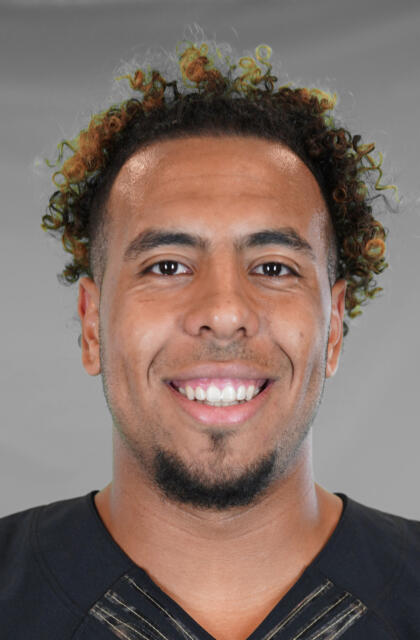 COLLEGIATE CAREER (at PENN)
Vecchio lettered four seasons at Penn, earning first-team All-Ivy in back-to-back seasons in 2016 and 2017… Amassed 21.5 tackles for loss and 8.5 quarterback sacks among 83 total tackles playing defensive end for the Quakers… Also deflected eight passes and forced three fumbles at Penn… As a senior, played in all 10 games, making 36 tackles in 2017, leading the team and ranking seventh in the Ivy League with 8.5 tackles forloss… As a junior, contributed a single-season career high of 10.5 TFLs in 2016 led the team and ranked sixth in the Ivy League with his 5.5 sacks led the way for Penn and finished fifth in the league… Named Ivy Defensive Player of the Week for his performance against ranked Harvard during the 2016 season… Missed virtually entire sophomore season with injury.

HIGH SCHOOL
Three-year letterwinner in football and basketball at Villa Park… On the gridiron he was a two-time All-Section, two-time All-County, two-time All-League and two-time Century League Lineman of the Year winner… Named his team’s MVP, Rookie of the Year and Most Improved honors on the hardwood… Earned school’s Scholar-Athlete of the Year Award as senior.

PERSONAL
Louis Nicholas Vecchio… Born May 5, 1996 in Bellflower, Calif…. Son of Bonita and Louis Vecchio, Jr…. Has one younger brother, Lance… Was recruited by Vanderbilt head coach Derek Mason, then defensive coordinator at Stanford, coming out of high school… Completed a Bachelor’s degree in economics from the University of Pennsylvania in May 2018. He is enrolled in graduate studies on the Vanderbilt campus, seeking a Master of Marketing from the Owen Management School.