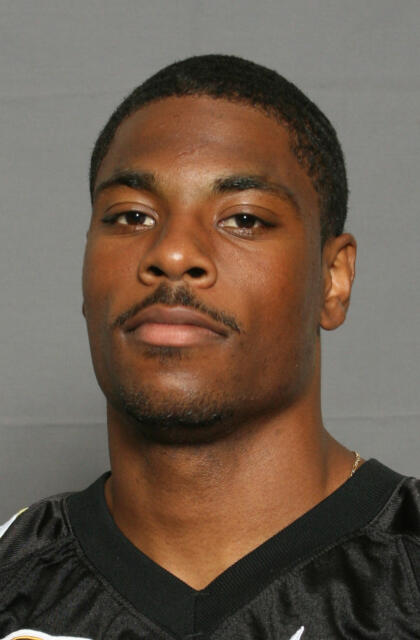 2009
Wheeler did not participate in his fifth year on campus due to difficulty trying to recover from a knee injury that occurred in Spring Practice.

2007
One of team[apos]s most improved offensive performers, Wheeler developed into solid weapon as second-year wide receiver… Played 11 of 12 games, missing the opener vs. Richmond… In first collegiate action, posted three catches vs. Alabama… Season highlight was a 20-yard touchdown strike from Mackenzi Adams that gave Commodores sufficient cushion in eventual road win at South Carolina… Finished year with three catches at Tennessee and a pair of receptions vs. Wake Forest.

2006
Saw limited role at wide receiver as redshirt freshman… Appeared in six games, including wins over Temple, Tennessee State and Duke… Did not register a catch… Also contributed on special teams.

2005
Redshirted as freshman… Impressed as wide receiver during fall practices.

Personal
Justin Durell Wheeler… Son of Curtis and Jessie Wheeler… Has an older brother… Mom is teachers[apos] assistant… Wheeler will finish his undergraduate degree in Sociology from the College of Arts and Science in May 2010… He assisted with the men[apos]s basketball team during the 2009-10 season, and hopes to coach high school basketball… Was born in Germany while dad served in military… High school produced former Commodore All-SEC cornerback Fred Vinson.

North Augusta Head Coach Joe Long
‘Justin is definitely one of those under-the-radar guys. Vanderbilt got a great football player with this man. I also have the No. 1 prospect in South Carolina (WR/CB C.J. Byrd), but Justin may be the best athlete in this school.

‘When Justin entered the ninth grade, he decided to concentrate on basketball. Then, two weeks into practice this year, he came asking to play football. I said, `Absolutely.[apos] He made an immediate impact on our team.’