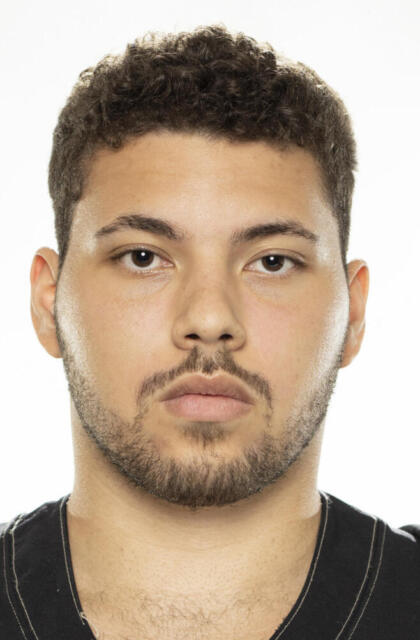 As a Junior (2019)
• Played in 10 games and made seven starts, including first five contests at center