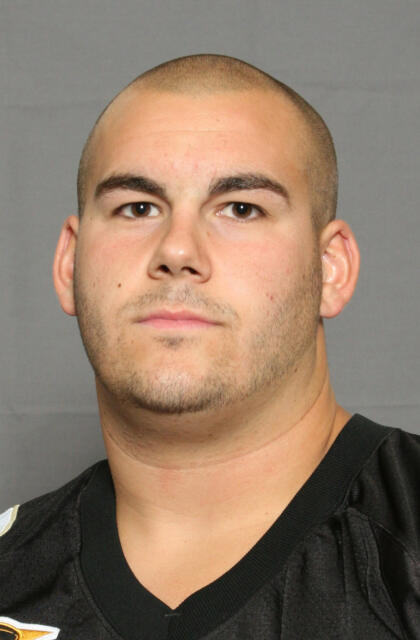 2007
One of team[apos]s most versatile linemen, Vierling saw substantial action at both right guard and center as a redshirt sophomore… Saw action in every game though did not enjoy starting assignment… Averaged nearly 30 plays per game rotating with guard Merritt Kirchoffer and center Hamilton Holliday… Consistently earned ‘winning’ blocking performance from offensive coaches.

Central Bucks East High Coach Larry Greene
‘Bradley is agile and real quick for his size and is an extremely smart football player… One of the things that makes him stand out is his work ethic. He[apos]s always working to improve himself. You are talking about a great character kid who is going to be a leader in the classrom, weightroom and on the field. He is the true student-athlete.

‘Bradley has all the tools to be a great Division I-A player. The two things that stick out in my mind are his agility and the fact that he comes with a touch of the nasty. He[apos]s not dirty at all, but he is going to hit you, and hit you again.’