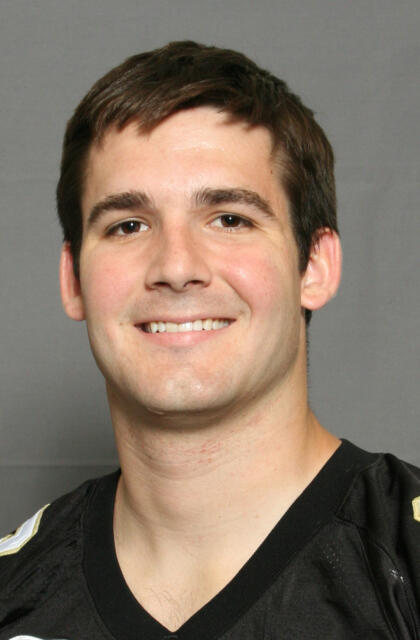 2005
Played in every game as redshirt freshman, seeing action on kickoff return units and as reserve tight end… Did not register a reception, though minutes increased as season developed.