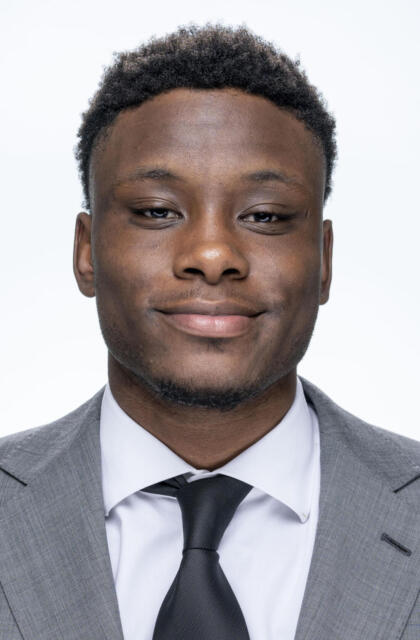 Student-Athlete Features
VUCommodores.com — From Andalusia to Anchor Down

As a Sophomore (2019)
• Played in 12 games with nine starts at cornerback
• 25 tackles (19 solo) and two passes defended
• Season-high five tackles in win against No. 21 Missouri
• Four stops, including 1.0 tackle for loss, at Florida
• Pass breakups in consecutive game versus LSU and Northern Illinois