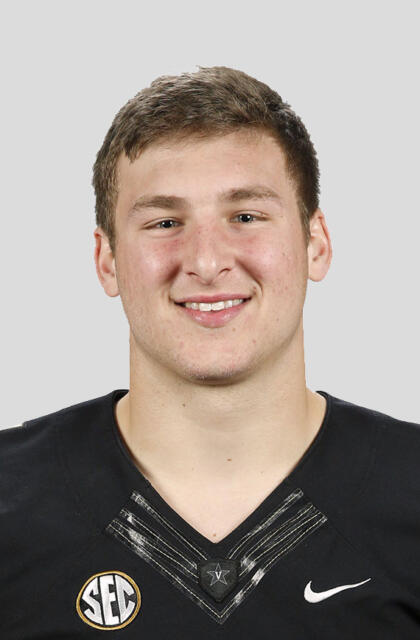 2018
Rector played as a linebacker and special teams contributor in his fourth season… After moving to linebacker in the offseason, Rector participated in all 13 games… Earned solo tackles against Notre Dame, Tennessee State and Tennessee.

2017
Rector’s third year on campus was hindered by injuries… Participated in eight games, playing on special teams and as a safety… Contributed three tackles on the season, all coming in the Commodore victory over Alabama A&M.