NASHVILLE, Tenn. — Vanderbilt bowling senior Kristin Quah has been named the recipient of the Boyd H. McWhorter Award, which is presented annually to the outstanding female student-athlete in the Southeastern Conference. Nathan Hite, a senior track and field student-athlete at Texas A&M, was named the male recipient.

Vanderbilt football student-athlete Khari Blasingame was one of 13 male finalists for the McWhorter Award.

The two were chosen by a committee of faculty athletics representatives from SEC universities and each will receive a $20,000 post-graduate scholarship. Hite and Quah will be honored at the annual SEC Awards Dinner during the SEC Spring Meetings in Sandestin, Florida, the last week of May.

Quah becomes only the third Vanderbilt student-athlete to win the McWhorter Award, named for former SEC commissioner Boyd McWhorter. Basketball’s Michelle Palmisano won the honor in 1996 and track and field’s Erika Schneble was feted in 2007.

Quah will graduate with honors next month as one of Vanderbilt’s most decorated student-athletes, and her list of accomplishments in both athletics and academics places her in elite company in Commodore athletics history. 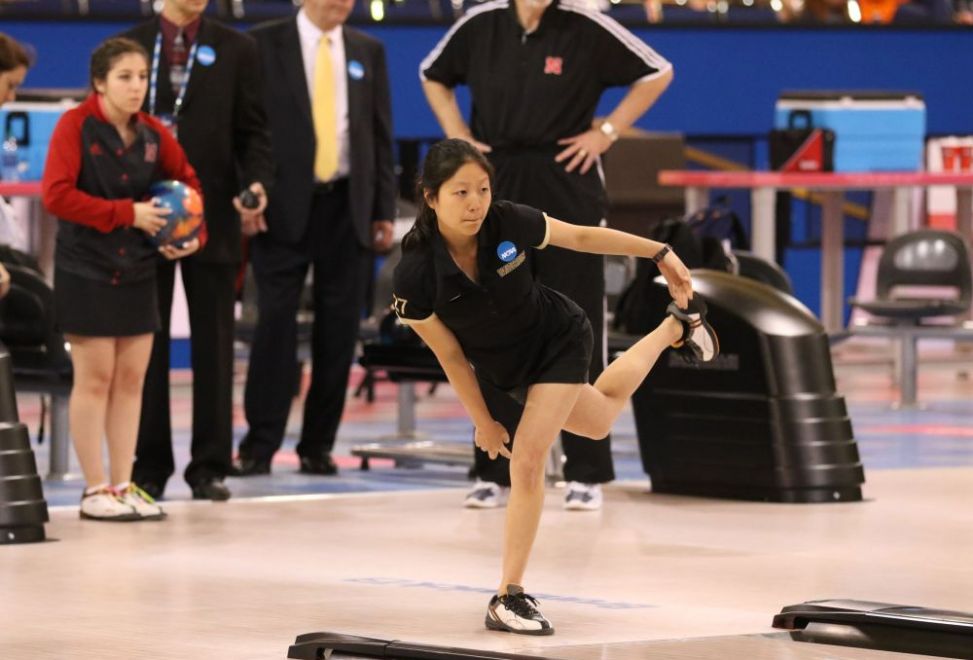 A double-major in biomedical and electrical engineering, Quah compiled a 3.97 grade-point average, twice winning the prestigious NCAA Elite 90 Award for having the highest grade-point average at the NCAA Bowling Championship. She was a seven-time honoree on Vanderbilt’s dean’s list and won the Biomedical Engineering Society’s Undergraduate Student Design and Research Award in 2018.

Quah will continue MRI research while pursuing her doctoral degree next fall at Stanford.