NASHVILLE, Tenn. – Vanderbilt bowling senior Kristin Quah has been awarded a $10,000 scholarship for postgraduate study, as announced recently by the NCAA.

Quah will continue her MRI research while pursuing a doctoral degree next fall as part of Stanford’s Knight-Hennessy Scholars program.

The announcement came one week after Quah was named to the CoSIDA Academic All-District first team. She was also named the recipient of the H. Boyd McWhorter Award, presented annually to the outstanding female student-athlete in the Southeastern Conference, and received an additional $20,000 postgraduate scholarship.

Quah graduated as one of Vanderbilt’s most decorated student-athletes, and her list of accomplishments in both athletics and academics places her in elite company in Commodore athletics history. 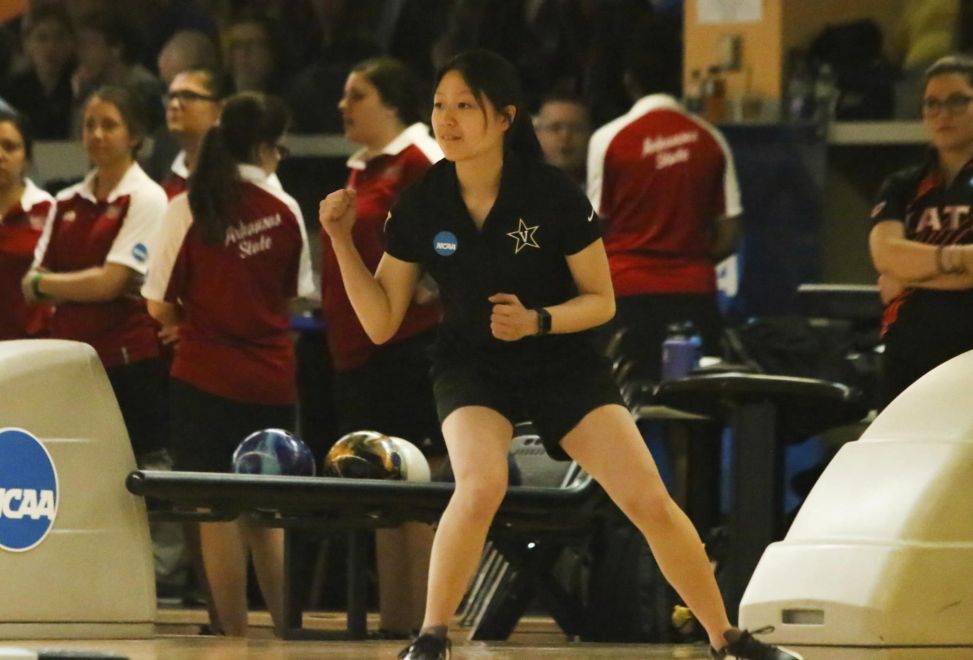 A double-major in biomedical and electrical engineering, Quah compiled a 3.97 grade-point average, twice winning the prestigious NCAA Elite 90 Award for having the highest grade-point average at the NCAA Bowling Championship. She was a seven-time honoree on Vanderbilt’s dean’s list and won the Biomedical Engineering Society’s Undergraduate Student Design and Research Award in 2018.