“We are thrilled to welcome our three transfers Taylor, Ashley and Megan,” Hewitt said. “Not only did we think they are extremely talented players, but getting to know them we realized what incredible people they are. Finding the right players that continue to build our culture is extremely important to us, and these young women check all of those boxes.”

Defenders originally from Rochester, New York, Taylor and Ashley Sampone will be sophomores in 2022, while Mangines – a middie from Delray Beach, Florida – will be a junior. 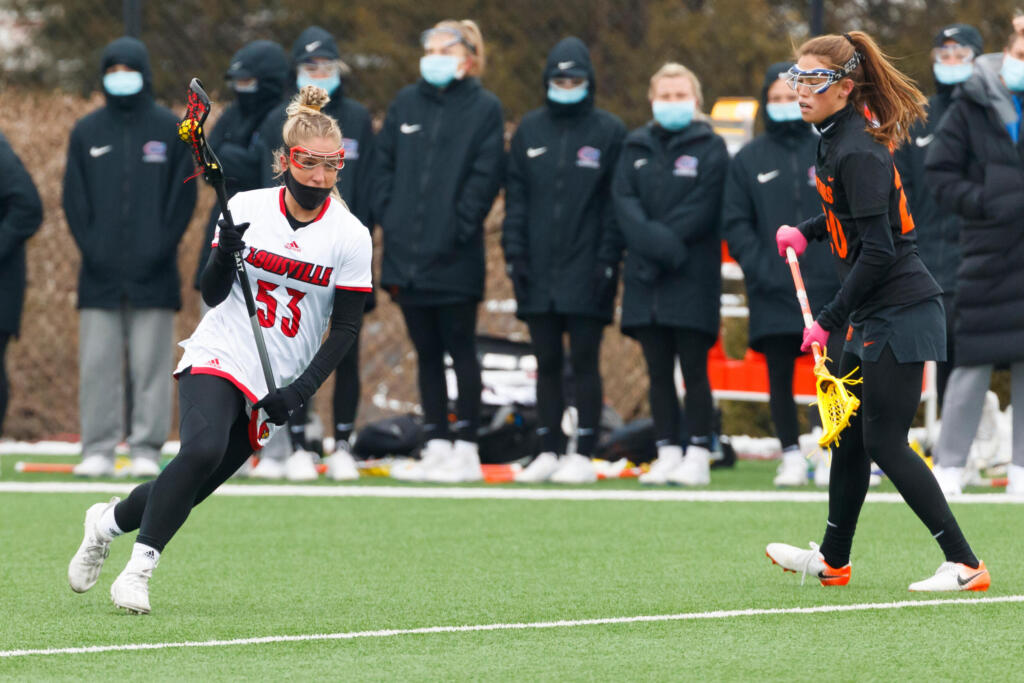 At Louisville, Taylor Sampone played in 14 games with two starts at defender. She posted 10 ground balls and two caused turnovers as a freshman in the Atlantic Coast Conference. She earned first team all-county at Pittsford-Mendon High School. 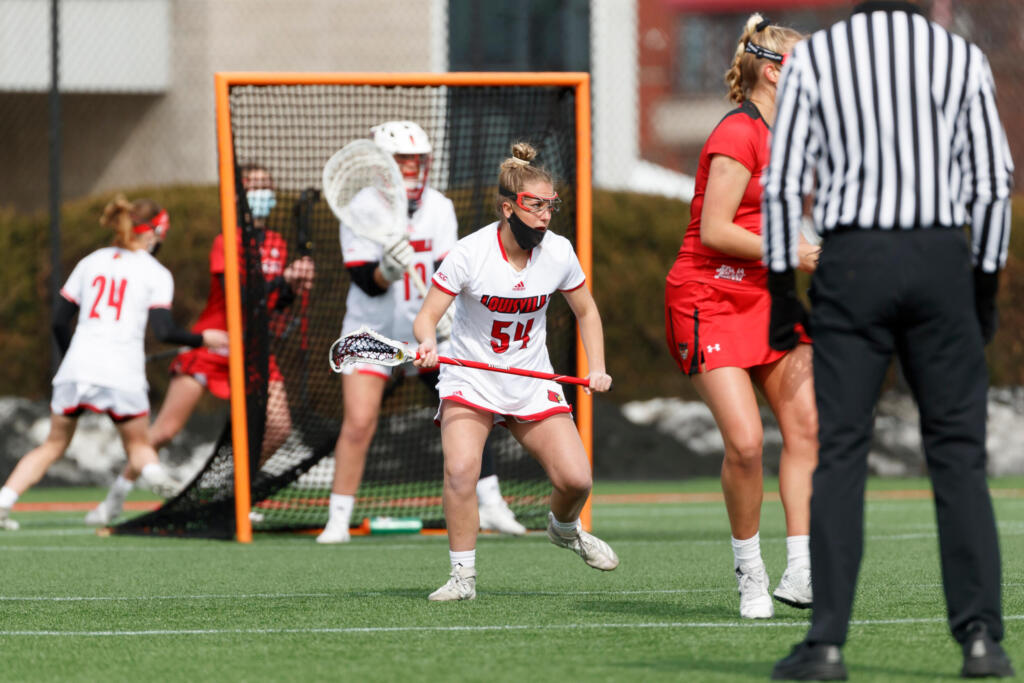 Ashley Sampone finished her freshman season at Louisville with seven ground balls and three caused turnovers. She played in 14 games with four starts on defense. As a high schooler she was an all-county honoree for her play at Pittsford-Mendon. 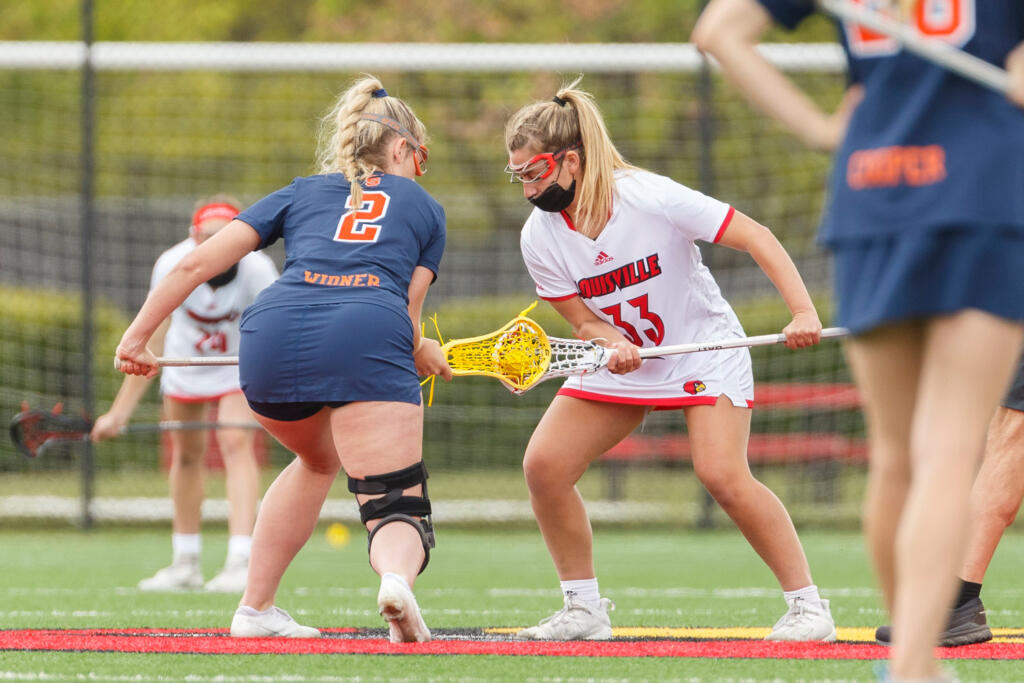 In two seasons for the Cardinals, Mangines appeared in 25 games with 18 starts. The middie was one of the team’s leaders in draw controls, tallying 25 as a freshman and 33 as a sophomore. During her high school career at American Heritage Delray in Florida, Mangines earned US Lacrosse All-America accolades.