When Beth Hewitt took over as Vanderbilt lacrosse coach in the spring of 2018, one of her first priorities was to lobby for an international trip for her program. It had been several seasons since the Commodores had ventured abroad, and Hewitt wanted to put her stamp on the program early.

Ultimately, thanks to late athletics director David Williams and the Vanderbilt athletics administration, Hewitt got her wish. Last month, the Vanderbilt lacrosse program embarked on an eight-day and seven-night excursion to England and Ireland. The group took in sites like St. Patrick’s Cathedral and Buckingham Palace and squared off in scrimmages against Irish and English national teams.

On and off the field, Vanderbilt experienced a new level of camaraderie that will pay off in future seasons, Hewitt said.

It was so cool, because the experience and the team bonding that happened, not just on the field but going to the different sites, it was just a different way to get to know the group. Specifically after my first year to be able to get the experience like that, it's really something that's going to put us so far ahead. 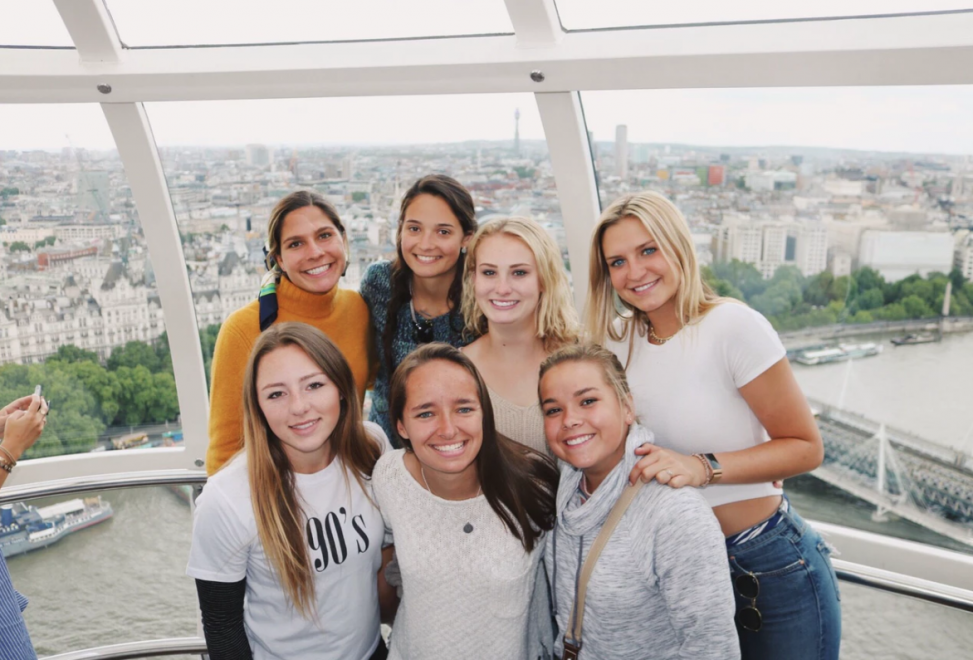 The Commodores arrived in Dublin in late May and began their trek with a guided tour of the city. The group visited landmarks like Book of Kells at Trinity College, O’Connell Street, Phoenix Park, St. Stephen’s Green and St. Patrick’s Cathedral.

Vanderbilt later toured the Irish Farm Experience and experienced the Irish Music and Dance Show. On May 30, the Dores began with a tour of Croke Park Stadium, and they visited the Gaelic Athletic Association and Gaelic Sports Experience. They then faced off in a match of the trip against Team Eire, the Irish national team, to wrap their stay in Dublin.

The Commodores spent the second half of their trip in London, enjoying a walking tour of the city and checking out the Covent Garden, Leicester Square, Trafalgar Square, Afternoon Tea, Buckingham Palace (including the changing of the Guard), Big Ben and Houses of Parliament, St. Paul’s Cathedral and Westminster Abbey. The Dores also toured Windsor Castle. 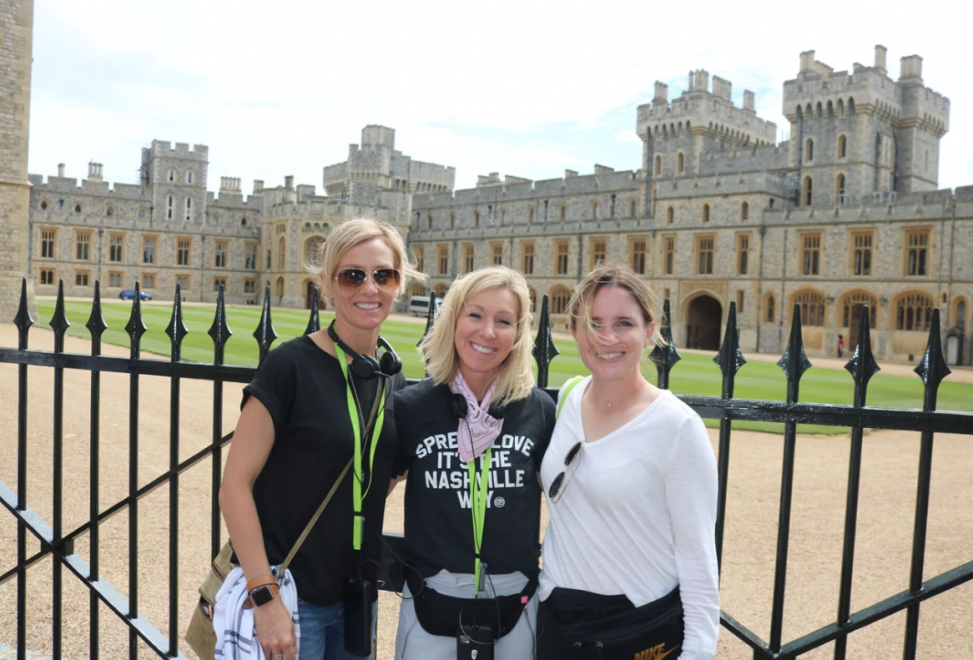 Vanderbilt played three matches against a trio of English national teams. The Dores faced off against England’s U-19 and U-23 teams as well as the country’s Senior Team, impressing Hewitt with their tenacity on the field.

I was really happy with how we played. We tried to run it loose. I didn't want to over-coach when this is an opportunity for them to just go out and compete. Sometimes coaches tend to be too hands-on. These are still D-I athletes who got to this level for a reason. That's something I'll take into next season as a learning experience.

Beth Hewitt on her team's performance against England's U-19, U-23, and senior teams.

We center our program around being a family, supporting one another and loving each other unconditionally. When you have those pillars, it helps competition and how you play together on the field, fighting for your sister at the draw circle. Now our job is going to be taking that love and the friendship that was created on this trip and bringing it onto the field and showing that we're going to compete harder than any other team. We can take that and get better next year.

Beth Hewitt, on entering the offseason with added momentum thanks their international experience.

Vanderbilt’s trip abroad was the icing on the cake of a stellar spring in 2019. The Commodores finished Hewitt’s first campaign as head coach with a 10-6 record for their first 10-win season since 2010. Vanderbilt’s six wins at home were its most since 2012, as well.