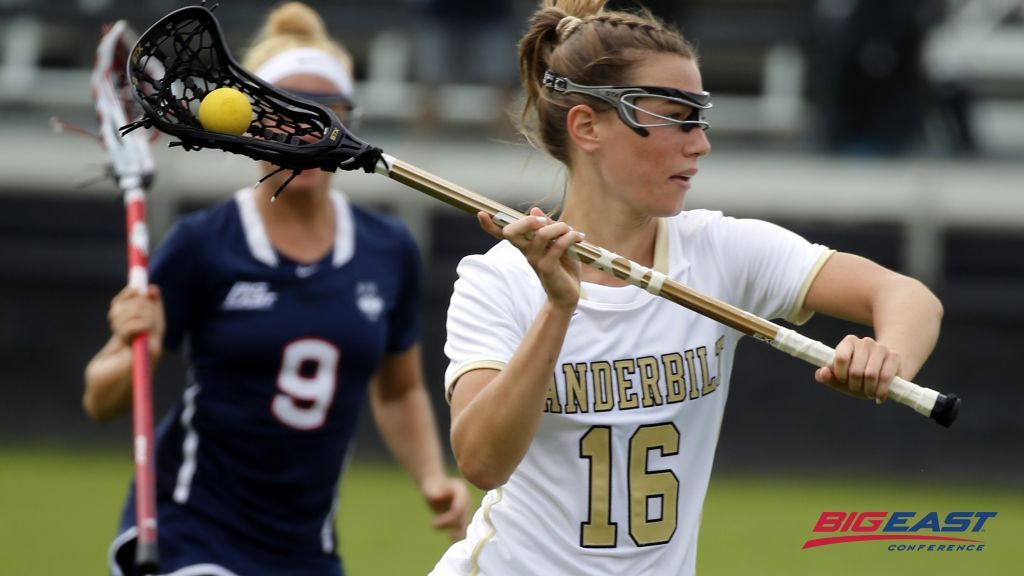 Vanderbilt has been picked to finish sixth in the BIG EAST in a preseason poll from the league’s coaches.

Head coach Cathy Swezey enters her 21st season at the helm for the Commodores coming off a 6-9 campaign in 2017. The Dores return seven starters from last year’s club with 22 letterwinners back, including All-BIG EAST midfielder Julie Blaze.

Blaze led VU with 33 goals during her sophomore campaign and enters her junior season as a preseason All-BIG EAST selection by the league’s coaches.

The Commodores open the season Feb. 11 at Kennesaw State and home the team’s seven-game home schedule against Furman on Feb. 24 at 1 p.m.

*unanimous selection
^extra player added due to a tie in voting