NASHVILLE, Tenn. — Black and gold has always been part of George Harwell’s wardrobe.

So much so, in fact, that former Vanderbilt tennis standout and current assistant tennis coach Ryan Lipman recalled how Harwell, as a child, could name any Vanderbilt football player by number over the span of a decade.

“I remember him being the biggest Vanderbilt fan ever,” Lipman said.

Like Lipman, Harwell hails from Nashville. And being a Nashvillian perhaps holds a little more weight these days given the challenges of coping with a global pandemic in a fast-growing city home to an elite university.

He has felt tremendous pride watching his fellow residents come together under tough circumstances.

“The community has been amazing,” Harwell said. “There’s just so much going on right. Just coming together is all we can really do – and I think we’ll end up coming together and be stronger because of it.”

Harwell will go into his senior season in 2020-21 looking to cap an impressive career that may have seemed unlikely at the start.

Lipman remembered Harwell as a prospect during Harwell’s prep career at Montgomery Bell Academy. Even as a three-time individual state champion, Harwell only mainly heard from Vanderbilt, Alabama and Auburn as a recruit – Lipman was an assistant coach at Auburn at the time.

Fortunately for Vandy, Harwell stuck with his commitment to Vandy. In the process he renewed a legacy of being a Commodore: Harwell’s great grandfather is the famed sports journalist Fred Russell and Harwell’s grandfather, Sam Harwell, played baseball and tennis for Vanderbilt.

“Vandy was always my dream school,” Harwell said. “I just thought it was the best combo of athletics and academics – just like everyone says.” 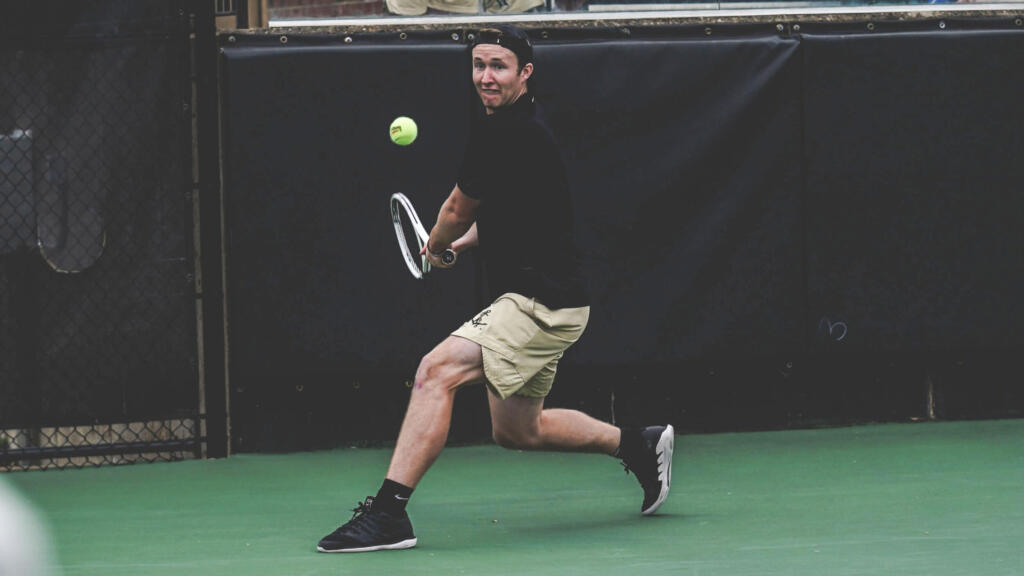 Harwell didn’t miss a beat as a freshman in 2017-18 by going undefeated in nonconference play and, at one point, winning 11 matches in a row. He finished 19-18 as a sophomore in singles play before going an impressive 21-9 as a junior.

Vanderbilt will look to Harwell during the 2020-21 season as their veteran in charge on and off the court.

“In my mind he is the epitome of what it is like to be a student-athlete at Vanderbilt,” Lipman said. “From really, really hard work and dedication and passion for the game and being very, very coachable he’s become our No. 1 player and our leader of the team. It’s been really, really neat to watch his progression and his growth to being the tennis player and man that he is right now. It’s been a lot of fun working with him.”

Harwell and his family have long been season-ticket holders for Vanderbilt Athletics, including football and men’s basketball. He also attended his fair share of tennis matches during his youth.

When he officially became a Vanderbilt student he took it upon himself to welcome international teammates into his family’s home.

“If they can have any sense of home, might as well give it them,” Harwell said.

When the Commodores are able to return to the court, Lipman doesn’t foresee Harwell being too pressured or burdened having to play for his hometown fans after all the city has been through. Conversely he suggested being able to put on the Star V again for a student-athlete like Harwell will help give an added sense of commitment and pride.

That’s something he, Harwell and all the Commodores are looking forward to.

“I think it will do a really good job of uniting the city and just showing, ‘Hey, we’re all in this together and we’re all a part of this and we’re trying to do our small part in helping out the community,’ ” Lipman said of a return to play. “It’s been wild, man, it’s been absolutely wild. But I think what sports does is it brings us altogether and it gives us a sense of camaraderie and a sense of community.

“So I think that once we can put the Black and Gold back on, I think it’s going to help the community of Nashville a whole lot.” 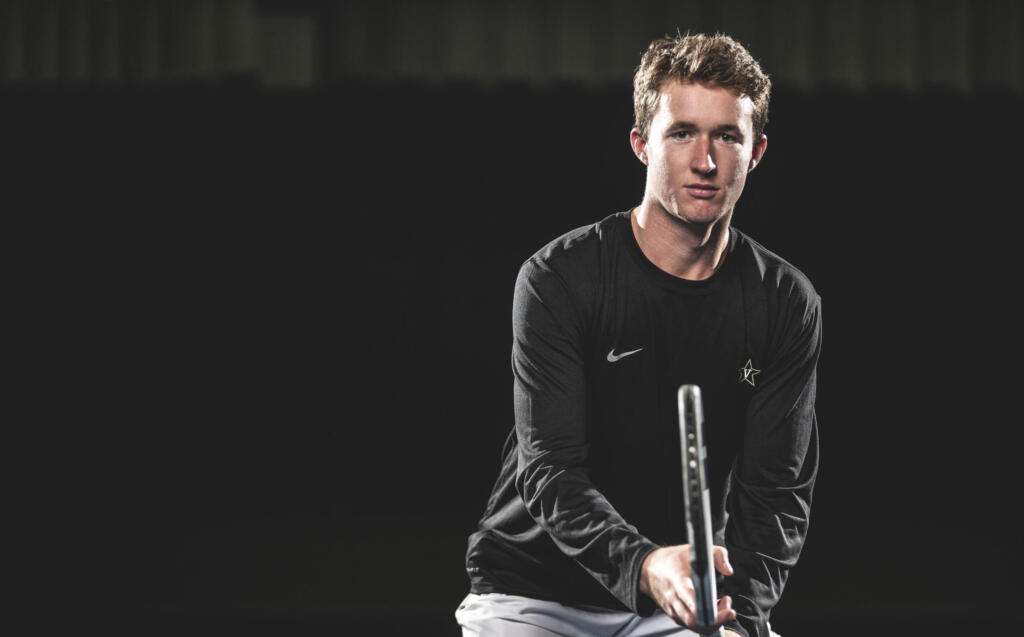