Two from incoming class faced off in ECNL National Championship

NASHVILLE, Tenn. – Friends since childhood, two members of the Vanderbilt soccer 2022 freshmen class found themselves face to face as rivals battling for the ECNL Champions League National Championship in June.

Ella Zimmerman and Maddie Baker first donned the same uniform at six years old, building a fast bond as they moved from club to club as a pair. That all changed as the duo was approaching high school when Baker and her family moved from Atlanta to Mission Viejo, California, and for the first time since their youth they would be seen as rivals.

“We grew up together,” Zimmerman said. “We started at the UFA level and moved up to TopHat together in 2016. Maddie and I always played together until she moved when we were 12 or 13.” 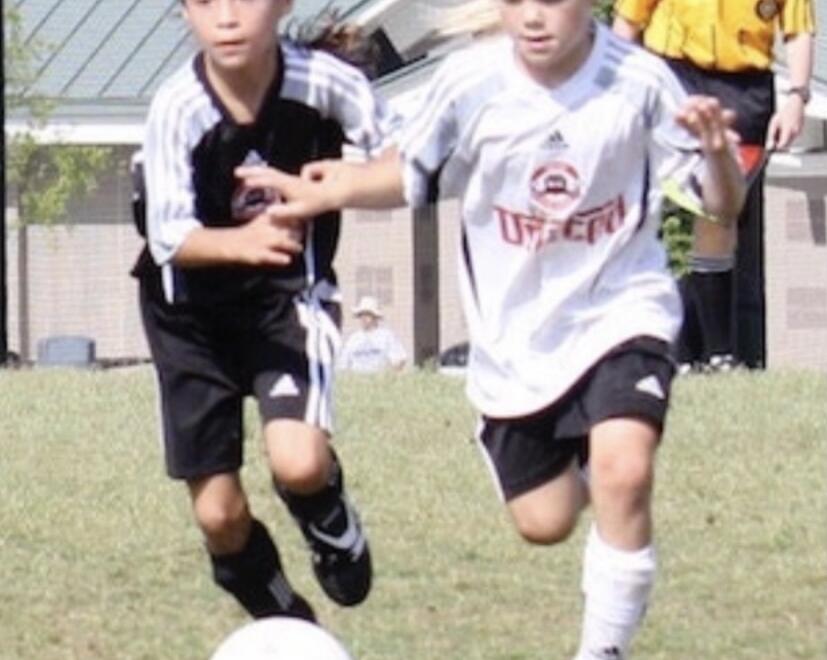 The friends first met on opposite sides of the ball in November before contesting a national championship in just their second game as opponents. In a match with everything on the line, the two embraced playing against each other.

“We were actually lined up next to each other initially, but we couldn’t stop laughing so we had to move places to better focus on the game,” Baker said. “We were just having fun.” 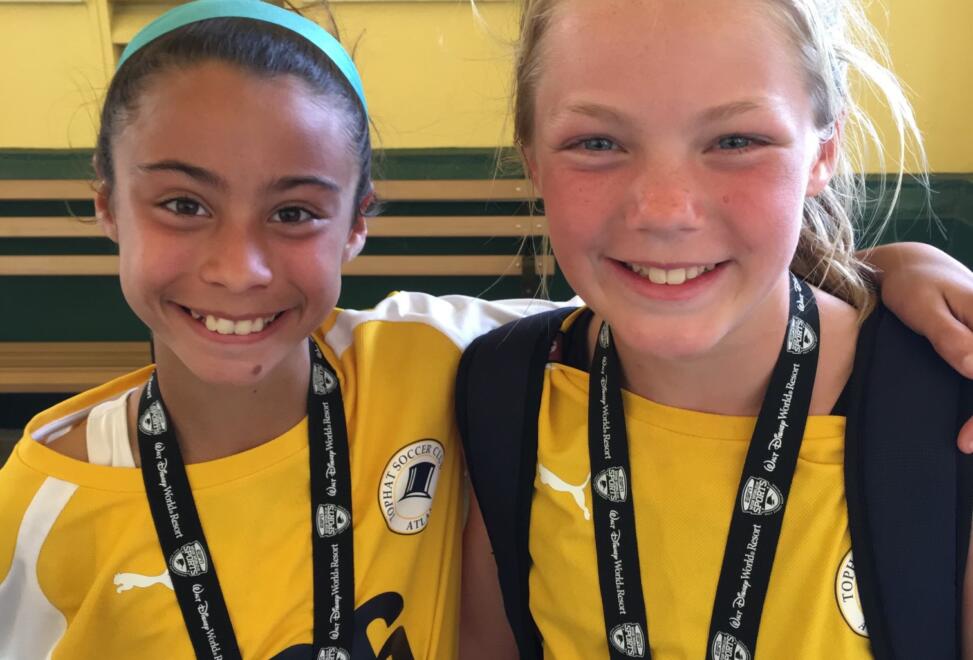 Being able to laugh and catch up before the game allowed both sides to focus on their job at hand and give their team the best chance at winning. Both defenders, they agreed that once the first whistle blew and the game started, they were all business. Once the game was over and Zimmerman and her squad raised the trophy, she immediately walked over to her friend on the other side to congratulate her on a great season.

“After the game we hugged each other and knew that nothing got in between us in that game,” Zimmerman said. 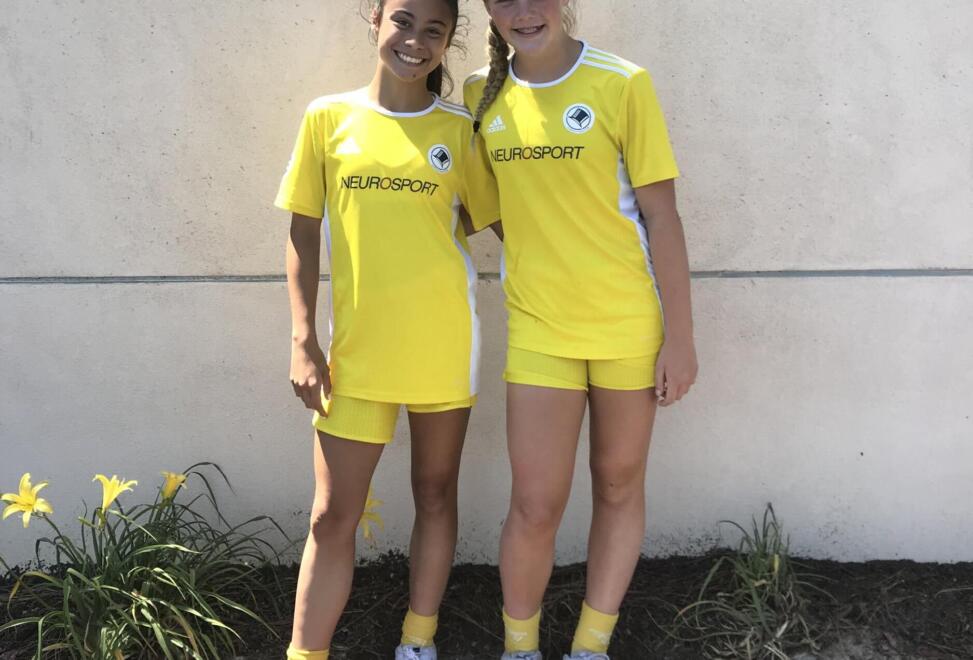 For Baker, she noted as sad as she was for her current teammates, she was happy for her friend and future teammate.

“Ella found me immediately after. She congratulated me and told me how excited she was to play together soon at Vanderbilt,” Baker said. “She reassured me we still have college together and my soccer career is not over. I’m just so proud of Ella and what she’s accomplished.” 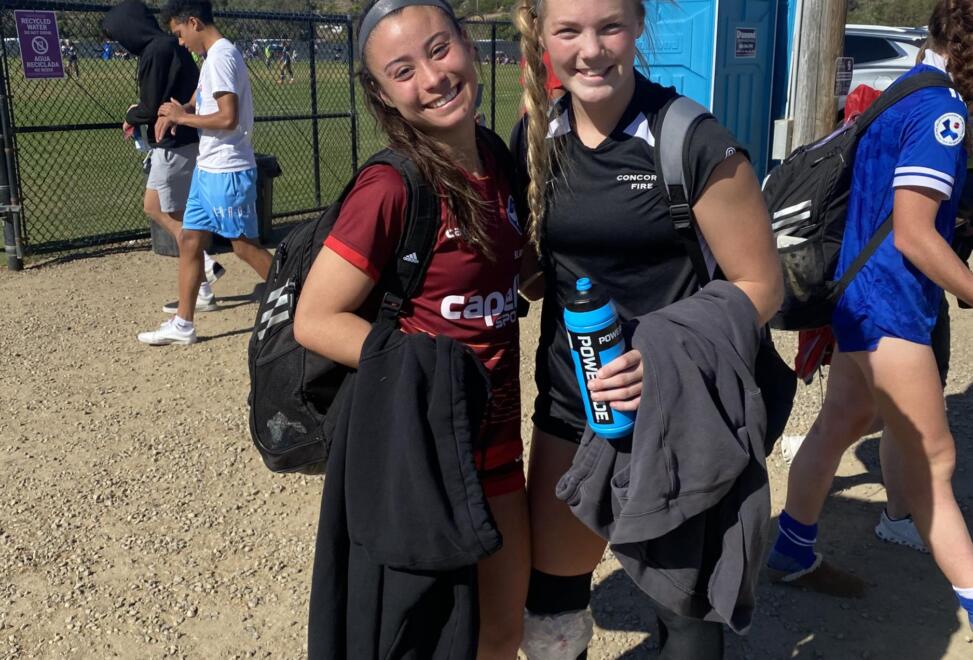 For the two now-Commodores, competing against each other in their final club game was a full circle moment.

“We started out together and knowing that we’d soon be playing on the same side of the ball again was really cool,” Baker said.

Added Zimmerman: “We knew it would be our last club game and to finish on the same field was pretty special.”