1. Your high school jersey was recently retired in your hometown of Kenner, Louisiana. What was the most meaningful part of that experience?

Foster: The most meaningful part of having my jersey retired is the standard of excellence set for current and future students. It’s important to see success in people who look like you and have shared experiences. When they see that jersey in the rafters, they’ll know that if Shan could do it, they can as well.

2. You’ve written a book called What Hurt Didn’t Hinder. What are the major themes? How can people buy it?

Foster: WHDH is a story of vulnerability and perseverance, showing that it’s possible to reconstruct what it means to be a man, embrace diversity and raise everyone up in the process. If you’ve struggled with domestic violence, with identity and how to fit in while being pulled in several directions, dealing with a controlling relationship, overcoming disappointments mixed with triumph or dealing with cultural adversity in the workplace, this book is for you. WHDH is available on Amazon and all e-book platforms.

3. Your senior night performance against Mississippi State has become legendary, especially since the game wasn’t televised. But people who were there will never forget it. What’s some backstory or something surprising that most people don’t know about that night?

Foster: I was so nervous to play this game. Most of my family was in attendance, the game was sold out and the pressure was on as we fought for tournament seeding. I only scored six points in the first half and couldn’t hit water if I had fallen out of a boat. My teammates never lost faith in me and encouraged me to keep shooting. We came together as a group and willed our team to victory. While I’m credited for a memorable performance, I could not have accomplished this without my selfless teammates making winning plays. 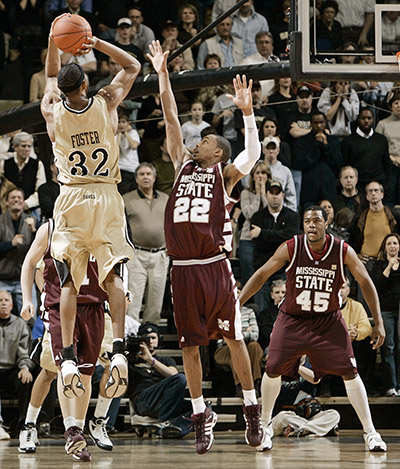 4. What’s new with your AMEND program at the YWCA? How has COVID-19 impacted the issue of violence against women?

Foster: Domestic violence has reportedly spiked during the pandemic due to many factors. Our shelter is full and continuously fielding crisis line calls. AMEND Together pivoted to provide virtual programming in Nashville and expanded nationally with six affiliates in Utica, Lubbock, South Hampton Roads, Memphis, Lynchburg and Dayton. 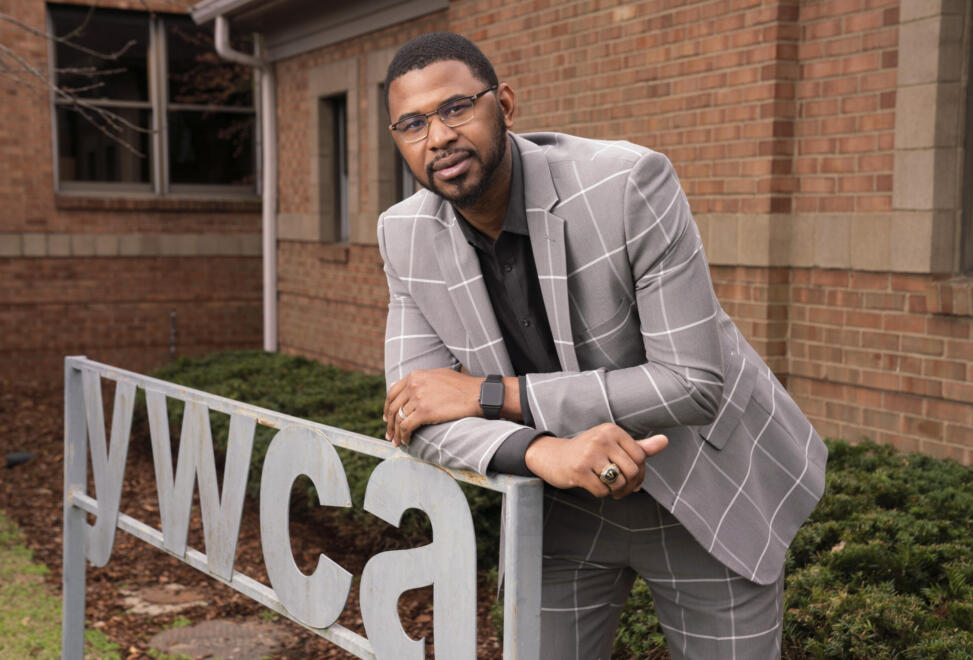 5. For the weekend basketball players out there, what’s one thing they can do to improve their 3-point shooting?

Foster: One secret to shooting deeper shots is to focus on your arc. We call it, “giving the ball eyes.” When the ball approaches the rim, it should see through the net. Most short shots miss. So don’t be short. 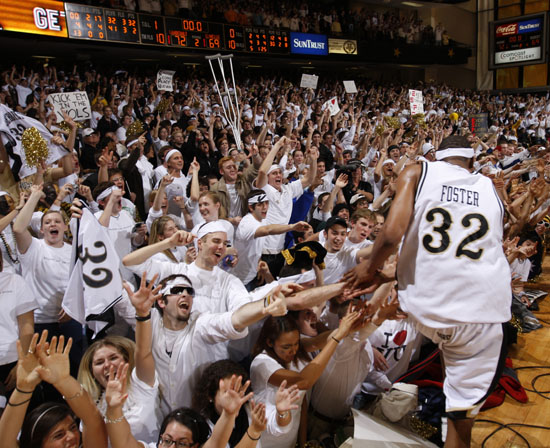 Vandy duo defined by their character as NBA debuts near