The Stratton Foster Academic Center was completely renovated and expanded before the 2010-11 academic year. The center is named in honor of M. Stratton Foster. Foster graduated from Vanderbilt University in 1921 with a Bachelor of Arts degree and earned his Bachelor of Engineering degree from the University a year later. He developed a strong belief in the importance of education and upon his death, the M. Stratton Foster Charitable Foundation was created in his name to promote many of his cherished ideals. 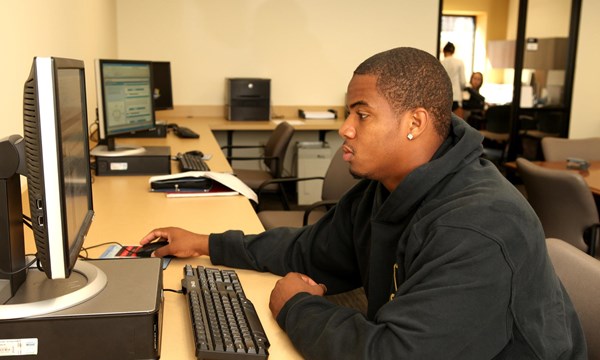 The Stratton Foster Foundation has contributed over $1 million since 1986 towards improvements and upkeep of the academic center. These contributions have allowed the student-athletes to have access to a comprehensive academic support program, allowing the Commodores to continually rank among the nation’s elite scholar-athletes.

The Stratton Foster Academic Center is conveniently located in the McGugin Center, home of Commodore Student Athletics. It is a resource center to meet with a tutor or academic counselor, use a computer, or to study and read during spare moments. 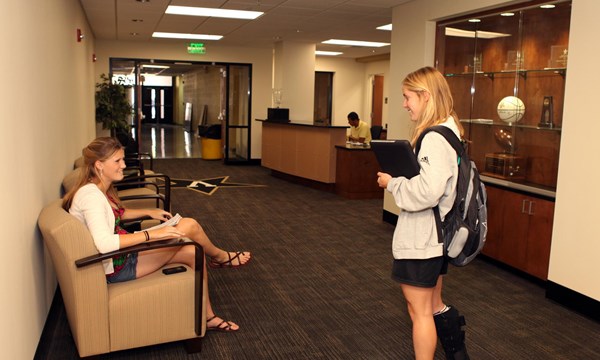