The Southeastern Conference’s most historic home for college basketball, Memorial Gymnasium serves as the home court for the Vanderbilt Commodores. Dedicated in 1952 as a memorial to all Vanderbilt men and women who served in World War II, the arena was built as a combination gymnasium and concert hall by the late master architect Edwin Keeble.

Years later, the unique style of Memorial Gymnasium — with its benches situated on the baseline, a playing court that sits above portions of the crowd and deafening acoustics — continues to make the Commodores’ home a dreaded stop for opponents. “Memorial Magic,” with its capacity crowds, overflowing student section and lively pep band have assisted in numerous Commodore victories. In the stands, fans across Middle Tennessee have helped Memorial Gymnasium (capacity 14,316) rank among the NCAA’s top 30 attendance leaders in men’s basketball 23 times since 1977. The women’s team has also been among the nation’s attendance leaders. Since 2005-06, the Commodores have been one of just a handful of programs to finish in the top 25 of average attendance each season.

On the floor, Vanderbilt’s men’s and women’s teams have won more than 78 percent of their home games. 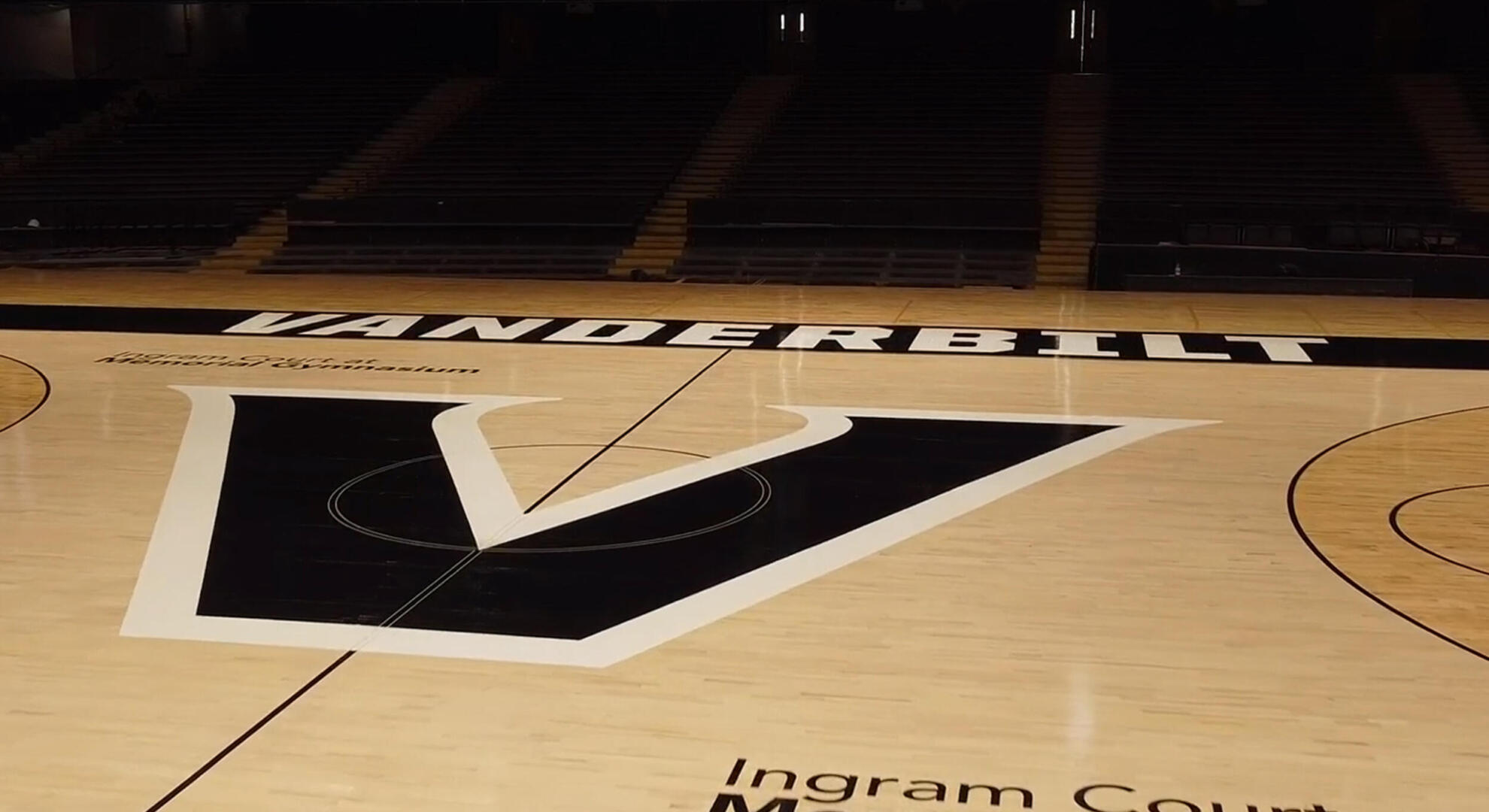 In 2002, a $25 million renovation of Memorial Gymnasium was completed, highlighted by yet another one-of-a-kind feature. Connected to the facility sits a new practice gym that includes a three cross-court playing floor, coaching offices, a donor room and a Hall of Champions. Other aspects of the renovation included upgrades of the seating areas, private suites, a new lighting and sound system and a new court design. 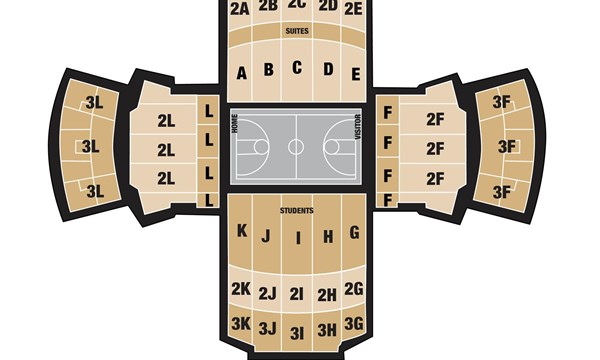 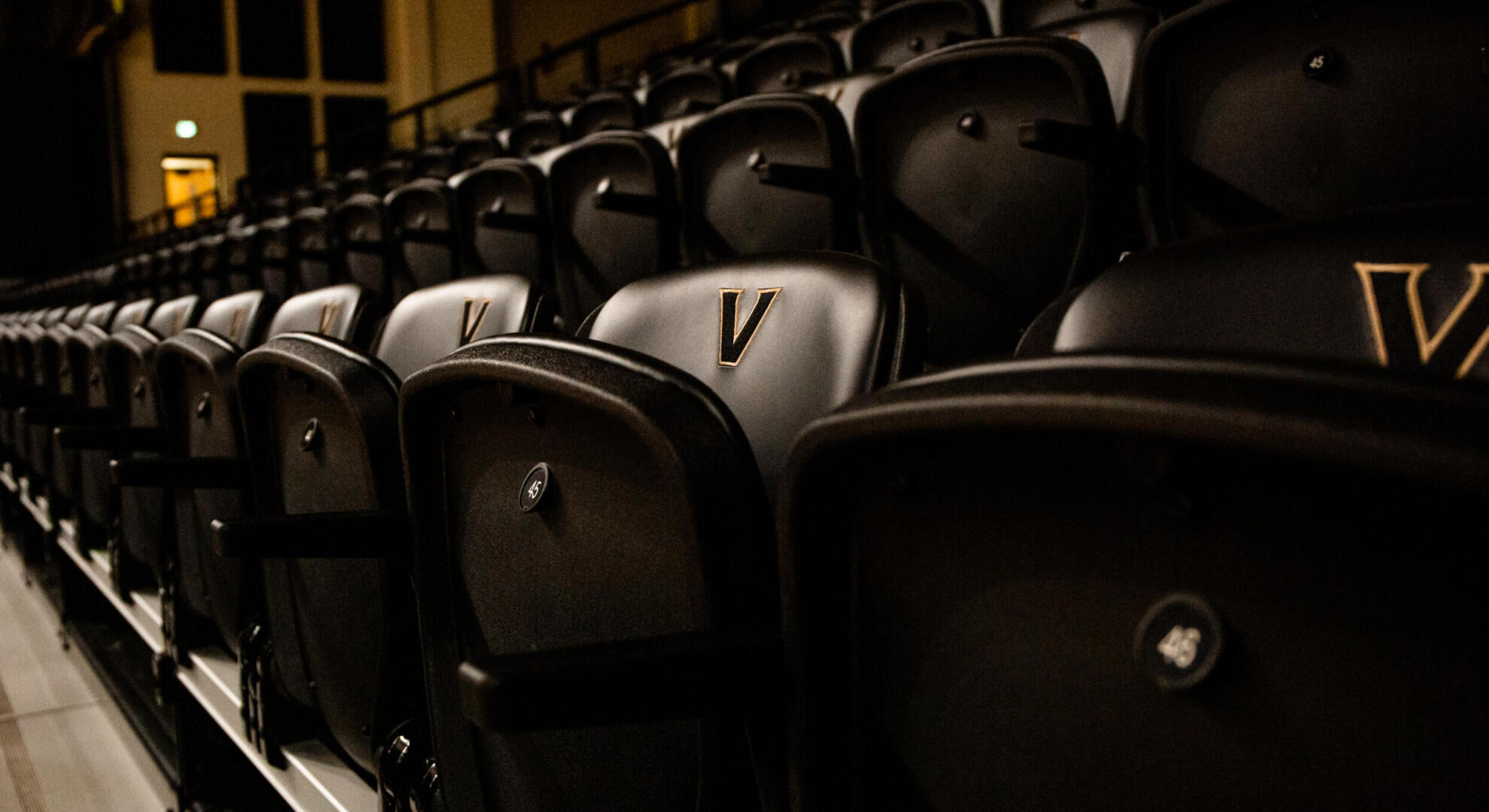 Vanderbilt’s men’s and women’s basketball locker rooms were renovated during the 2021-22 season.

In all, Memorial Gym has expanded three times. Constructed with a seating capacity of 6,583, the University saw its first need to increase seating in 1965 with the addition of two north-side balconies. Two years later, a pair of balancing balconies were erected on the south side of the gym and dubbed “The Balconies That Clyde Lee Built.” 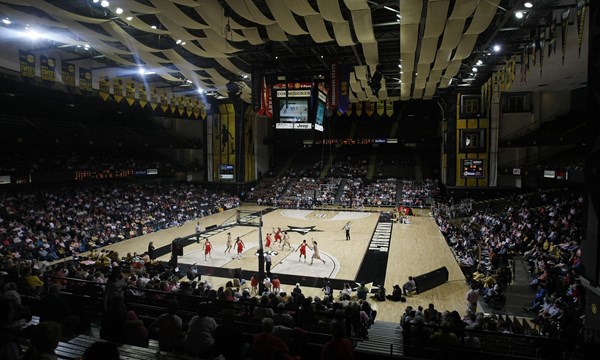 Capacity has fluctuated throughout the history of the building. It reached its highest number of 15,646 in 1969 when 4,000 seats were added in the east and west ends. When chairback seats in the end zones and suites on the north side were installed in the late 1990s capacity lowered to 14,316. Prior to last season, university officials removed portions of media press row on the south side in an effort to expand the student section by nearly 150 seats.

After the 2012 season, a new video board was installed inside Memorial Gym. The new board features four screens that measure 16 feet by 9 feet and includes a 2 foot tall LED display that wraps around the bottom of the board.

Ahead of the 2021-22 season, corner boards were installed in all four corners of the facility, providing views of the game play from every seat in the venue. 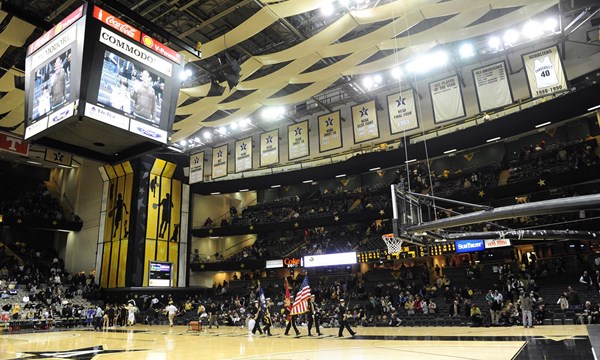 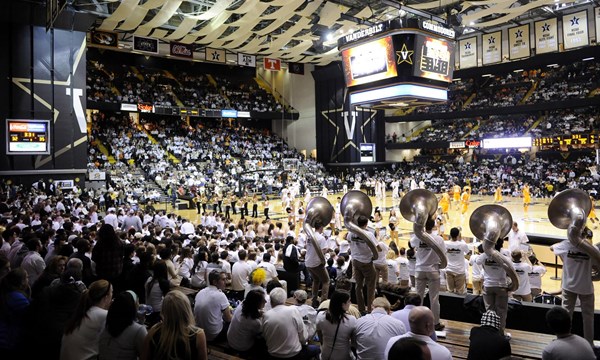