The class consists of three signees from Florida, two from Canada and one each from Connecticut and Texas. 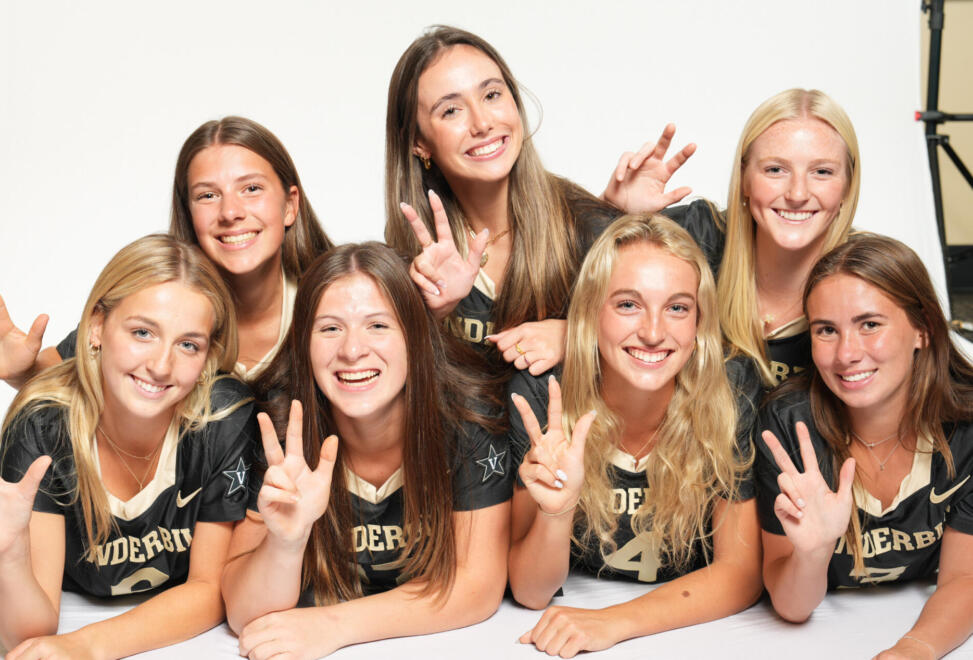 “Lauren is a versatile lefty attacker that can attack above and below the crease.  She is a powerful dodger that has the unique combination of being a feeder as well as a 1-v-1 player. Lauren has an extremely competitive spirit that rounds out this class and helps raise of level of athleticism on the offensive end.” – Beth Hewitt

“Alex is one of the most elite defenders in this year’s class of recruits. She has incredible footwork which makes her one of the most challenging defenders to take on 1-v-1.  We believe her speed and athleticism set her apart from other recruits that were evaluated in this 2023 class. We are excited to see her work alongside some of our defensive stalwarts in preparation for matching up with some of the country’s best attackers.” – Beth Hewitt

“Kate is a standout midfield defender who has a physical presence that sets her apart from the all the players in this class. Not only does her size help her on the defensive side of the ball but it also contributes to her ability to control the draw circle. She combines her dominant field presence and lacrosse IQ with a sophisticated stick and work ethic. Kate is already a leader in this group of incredible athletes and these intangibles set her up for a tremendous career in the college game. ” – Beth Hewitt

“Rocky has made a name for herself in the emerging lacrosse community of Houston, Texas. She shines on the field with her quickness and stick skills. Sister of current Commodore, Mikela, Rocky is an athletic player that is multidimensional; She can play midfield, defense, and attack. She has a very accurate and speedy shot, while also being one of the best defenders in the class.  She recently was added to the Adrenaline All-American game.” – Beth Hewitt

“Avery is a true magician on the field. Her stick-work is superb and she sees open teammates almost before they know they are open. She will be the quarterback of our offense. Avery had the high honor of representing her province on Team Ontario where she won a Gold Medal in the National Championship for the U19 team. She was also named Team Ontario Captain for Nationals and The Brogden Cup this season.” – Beth Hewitt

“One of the best midfielders coming out of the state of Florida as well as one of the top recruits in the country. She adds speed, size and grit to our squad. She will make an immediate impact in the fall of 2023. Her resume of lacrosse accolades is long and spans her entire high school career. Most recently she was named 2022 US Lacrosse All-American, 2022 Under Armour All-American, and 2022 USA Today All-Area First Team.” – Beth Hewitt

“Morgan is a well-rounded student-athlete with the unique background of being an international student from Ontario, Canada. Morgan is considered one the best field and box lacrosse players in Canada and has competed on the national level for her country on multiple occasions. Morgan is a dominant two-way midfielder that has a nose for the cage and a physical presence that grabs your attention immediately. She is an extremely talented athlete that brings an extremely high lax IQ to the squad.” – Beth Hewitt