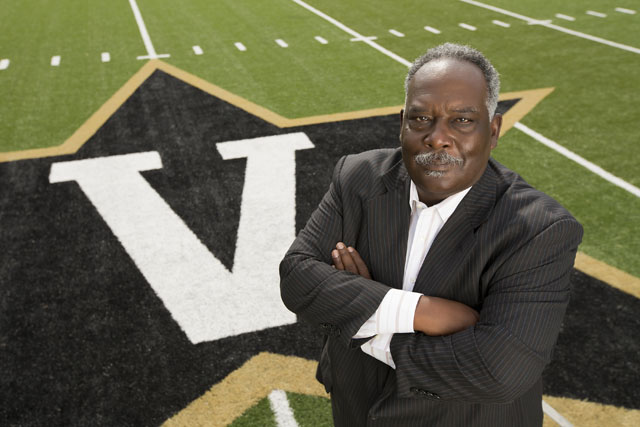 Vanderbilt Athletics Director David Williams has announced some changes to the organization of the Athletic Department.

Additionally, six individuals from within the department have been appointed Assistant Athletic Directors.

“As the landscape of college athletics changes and we move to the status of autonomy and embrace our new SEC Network,” Williams said, “these organizational changes are important if we are to continue to build on our success.”