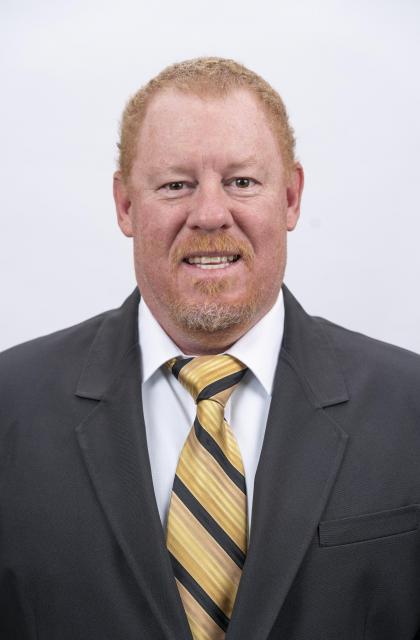 Rob Bray is in his fourth season as an assistant coach for Vanderbilt lacrosse in 2022.

Bray leads the Vanderbilt offense, and in his first season, he helped guide the Commodores to a 10-6 record in 2019—the program’s first winning season in nine years. Vanderbilt ranked No. 7 in the nation in assists, No. 12 in points per game and atop the conference in shots per game.

In a shortened 2020 season, Bray’s offense averaged 13.22 goals per game and ranked second in the conference in points and assists per game.

In 2021, Bray helped lead the Commodores to the NCAA Tournament and guided the offense that saw Gabby Fornia set the single-game, season and career assists record.

Bray brought nearly three decades of coaching experience to West End, including 13 seasons as an associate head coach and assistant coach at Oregon.

For four seasons, Bray served as head coach for the lacrosse and field hockey programs at St. Mary’s College (Md.).

Bray was also the director of player development in the Willamette Valley for Lacrosse Northwest, and head coach of Churchill High School girls lacrosse in 2017 and 2018, leading them to back-to-back league titles and state playoff berths.

A native of Syracuse, New York, Bray graduate from Potsdam in 1991, and has two daughters.