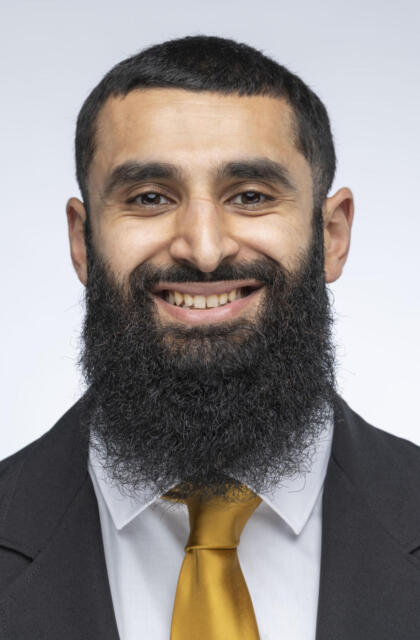 The 2021 season is the fifth for Fahd Jindani with the Vanderbilt football team as an assistant strength coach.

He assists with all aspects of the Vanderbilt football program, including in-season and off-season training.

Before joining Vanderbilt, Jindani worked as a graduate assistant in strength and conditioning at Springfield (Mass.) College. While at Springfield, Jindani designed and implemented in-season and off-season training programs for football, women’s lacrosse, track and field, baseball and women’s soccer.

Jindani earned a bachelor’s degree in psychology from Christopher Newport and a master’s in exercise science with a concentration in strength and conditioning from Springfield.

Professionally, Jindani is certified through the Collegiate Strength and Conditioning Coaches Association.