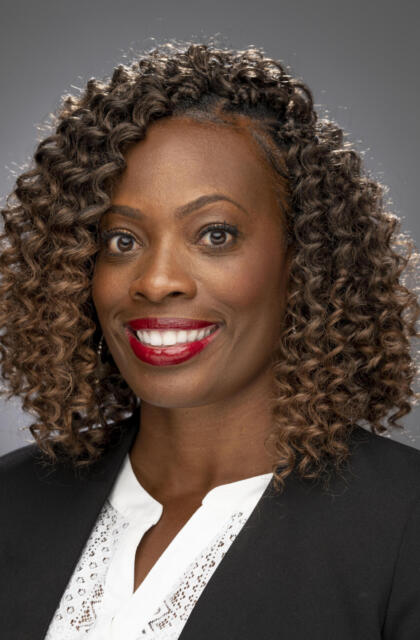 Althea Thomas took over as Vanderbilt University’s Director of Cross Country and Track and Field on July 8, 2021.

Thomas brings 18 years of coaching experience to Nashville, including three stops in the SEC with the last four seasons spent at Georgia. She most recently served as associate head coach and recruiting coordinator for the Bulldogs where she led the men’s and women’s sprints, hurdles and relays.

“Coach Thomas is highly respected in the track and field community with a deep commitment to developing student-athletes both athletically and academically,” Lee said. “Her integrity, coaching pedigree and experience in the SEC made her the ideal candidate to lead our cross country and track and field programs.”

During her time in Athens, Thomas guided her student-athletes to 39 top-10 marks in the school record book, including 11 program records and one NCAA East Regional record.

Prior to her tenure at Georgia, Thomas spent four years as the recruiting coordinator and assistant track and field coach at Clemson where she coached four ACC relay champions, three ACC individual champions, two All-America relay teams, and a USA Junior champion along with 22 All-ACC student-athletes. The Tigers swept the women’s ACC indoor and outdoor team titles in 2015.

Thomas was also an assistant coach at Kentucky from 2010-12 after two years at the University of Alabama-Birmingham. While in Lexington, she tutored two All-Americans, including Olympian Jenna Martin.

Thomas began her coaching career as a volunteer student assistant at LSU in 2003-04 and then served as assistant coach at Huffman High School (Ala.) from 2004-06 and head coach for the Alabama Striders Track Club from 2005-10.

As a student-athlete, Thomas was a member of two NCAA outdoor championships (2000, 2003) at LSU. She was a provisional NCAA qualifier in the 800 meters and a national qualifier in the 400-meter hurdles in 2003.

Thomas, a native of Birmingham, Alabama, earned her bachelor’s degree in kinesiology from LSU in 2004.