Boat Rides Before a Win in Bassano

After a quiet morning, Commodores’ tour continues in Italy

MESTRE, Italy – With the Vanderbilt men’s basketball team playing its second game in three days on the Commodores’ current trip to Europe, Wednesday offered members of the travel party options prior to tip off.

While most student-athletes used the time to relax at the hotel, Quentin Millora-Brown was part of a group that went on a boat excursion that ended up at a glass making factory on the island of Murano. The visitors required a 20-minute bus ride to the port in Venice, which was followed by a boat ride lasting 30 minutes that traveled from west to east on the southern side of city including going through several islands.

“It was a ton of fun to get out there,” Millora-Brown said. “As we were cruising on the boat our tour guide, Vanessa, was giving us a rundown of the different parts of Venice and different events the city hosts during the course of the year. It was cool to see the culture they have there, it’s obviously a floating city that includes more than a hundred islands and 400 bridges. That’s something you can’t really describe or understand until you see it.”

Upon arrival at the destination, the group watched a 10-15 minute demonstration making two items before visiting additional showrooms made of glass. At the end of the tour of the factory, they were able to explore the rest of the island including a visit to a local lighthouse.

“Murano was really cool,” Millora-Brow said. “When the boat landed we walked straight into the factory, they made two little pieces — a vase and a horse — and it was crazy to see that process. They put some newspaper into the vase after they pulled the glass out, there was an immediate flash fire to show how hot the glass is as it is being worked with.

“It’s amazing how much skill and effort goes into the art of glass making. They were telling us that it is an art that is losing craftsmen as time goes on. It’s one of those things that we need to recognize and appreciate that they still have it, it was really cool seeing it.” 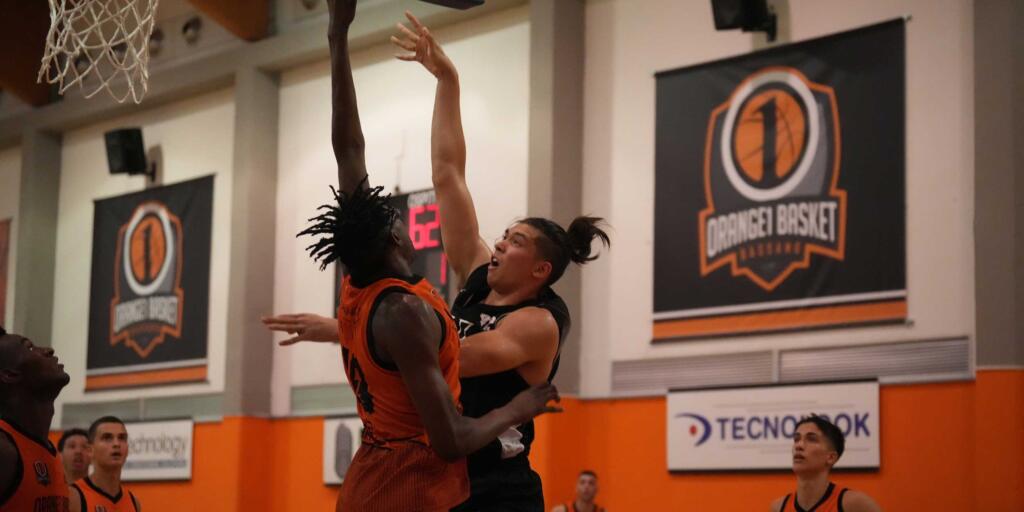 The day ended with the Dores taking on Orange1 Bassano at the Palangarano Bassona Del Grappo, approximately an hour and 15 minutes from the team hotel in Mestre. Vandy pulled away in the second half for an 86-56 win with Millora-Brown grabbing a game-best 10 rebounds.

Tyrin Lawrence led all scorers with 14 points, Jordan Wright and Ezra Manjon contributed 10 points each — with the former also posting six boards — and the duo of Emmanuel Ansong and Lee Dort recorded eight rebounds each.

“I think everyone was a little bit calmer going into the game,” Millora-Brown said. “We watched film on the first game, everyone tried to make little improvements to their game. It’s a long process, but we’re getting there. I feel like it’s going to be a great season for us.” 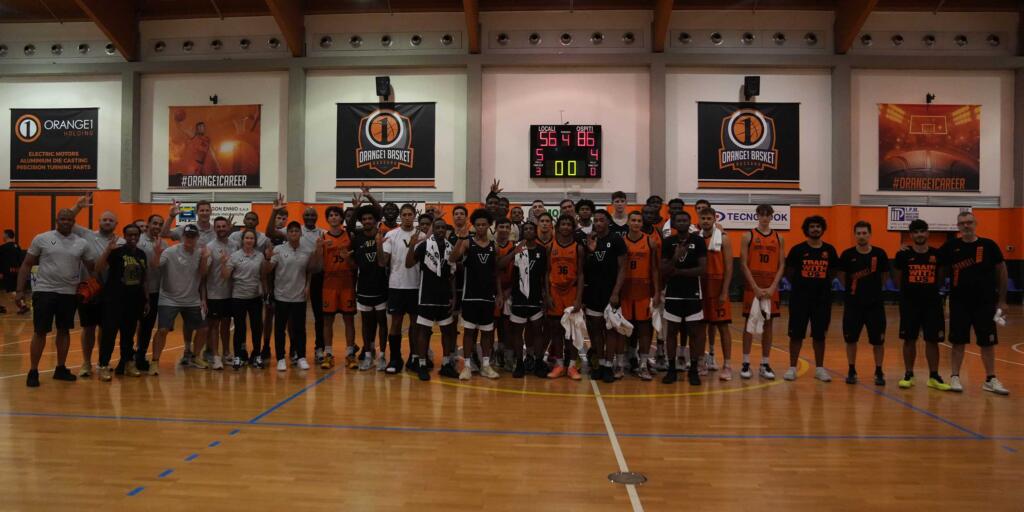 The last of three contests for the Dores on the trip will tip off at noon CT on Friday in Milan, Italy, when Vandy faces the Italy All-Stars.

Game Day vs. Orange1 Bassano by Vanderbilt Athletics on on Exposure