Another Stop, Another Win

MILAN, Italy – Friday saw the Vanderbilt men’s basketball program change cities for the third time in four days, but that didn’t stop the Commodores from picking up another victory as their European tour nears an end.

After beginning the trek in Nice, France, and then spending three days in Mestre, Italy, Vandy made the move in the morning to Milan. With the bus trip taking three hours to arrive at the team hotel, that left enough time for unpacking and a pregame meal before departure for the Dores’ third game of the week.

But that hasn’t stopped Emmanuel Ansong from taking advantage of the opportunity to get to know his new teammates.

Having announced his transfer from Wisconsin-Green Bay at the end of last week, Ansong arrived at the team hotel in Atlanta Friday night just in time to join the travel party for the trip overseas.

“This trip has definitely been exciting, I didn’t really know I was going to come,” he said. “Coach (Andy) Fox and coach (Michael) Curry worked really hard to get me on this trip. They weren’t sure I was going to be able to make the trip either, but it worked out. My teammates and coaches have all been very nice to me since I’ve been here, so it’s been a great experience.” 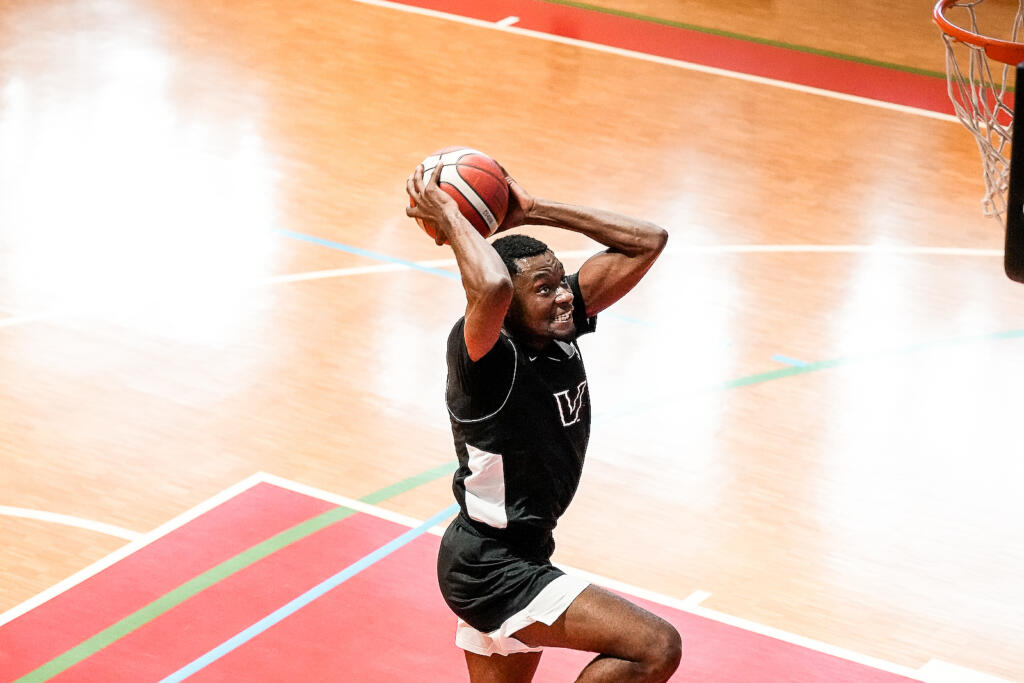 That experience has included time to join his new teammates and coaches on walking tours in Nice, Monaco, and Venice in the last the last five days. He’ll get further opportunity to learn more about the group with visits scheduled for Milan and Lake Como before the team returns to the United States on Monday.

“I’ve been able to go out with the guys at night and walk around with them throughout the cities we’ve visited,” Ansong said. “I’m really trying to bond with them any chance I get.”

Ansong has wasted no time in making an impact on the floor, averaging just over 10 points and five rebounds in Vandy’s three contests on the trip. That included finishing with 12 points — on 6 of 8 shooting from the floor — and three boards in 14 minutes as the Commodores defeated the Italy All-Stars Friday 87-64 at the Palazzetto dello Sport in Lecco, Italy, following an hour bus ride from the hotel.

Jordan Wright and Ezra Manjon scored 16 and 13 points, respectively, in the Dores’ latest win. Colin Smith was credited with 11 rebounds, while both Liam Robbins and Lee Dort recorded seven apiece. 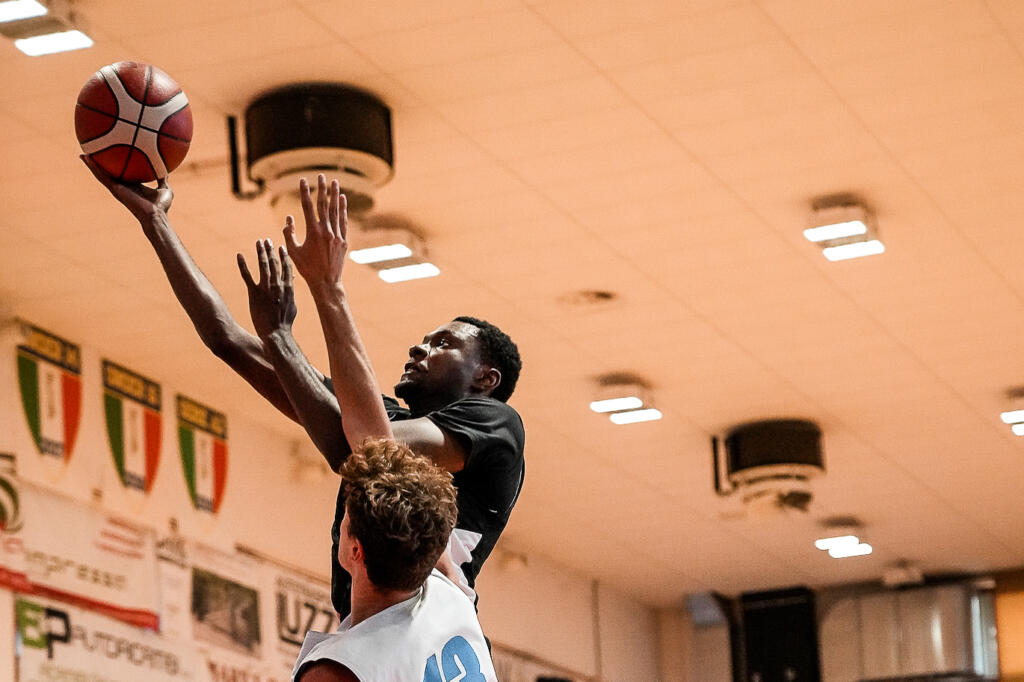 Game Day vs. Italy All-Stars by Vanderbilt Athletics on on Exposure