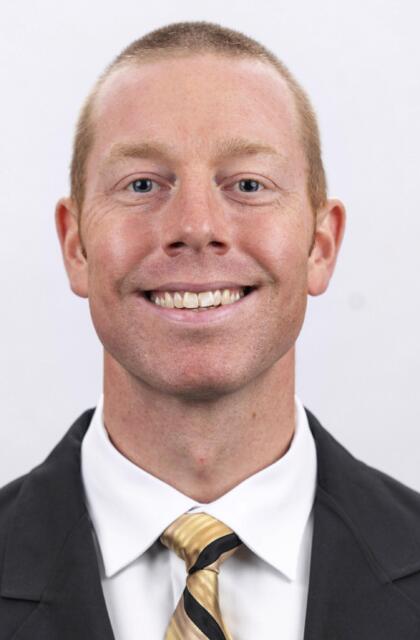 Clarke came to the Vanderbilt program in 2014 after serving seven seasons as an assistant strength coach for Nebraska’s football program.

He earned his bachelor’s in health and sports studies from Iowa in 2005 and his master’s in administration from Central Michigan in 2008. He is a certified strength and conditioning specialist through the Collegiate Strength and Conditioning Coaches Association. Clarke is also certified in CPR through the American Red Cross.

A native of Ames, Iowa, Tyler and his wife, Oxana, are the parents of a son, Aleksandr.