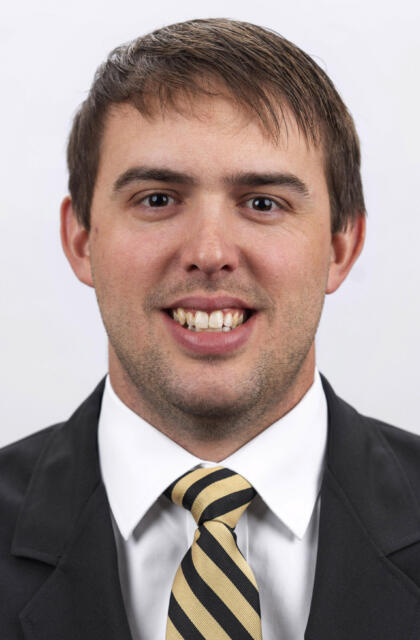 Jordan Hunt is Vanderbilt’s director of equipment, assuming the role in 2022 after five seasons as head equipment manager of the Commodore program.

Hunt joined the Vanderbilt football program after serving two years as equipment manager at Connecticut where he coordinated and oversaw all phases of the football team’s equipment operations.

Prior to joining Connecticut, Hunt served two years at South Dakota State as an equipment manager.

Hunt is a 2011 graduate of the Alabama where he was a member of the football equipment staff there for four seasons and the lead manager in his senior year. The Crimson Tide won two national championships during his time at the school.