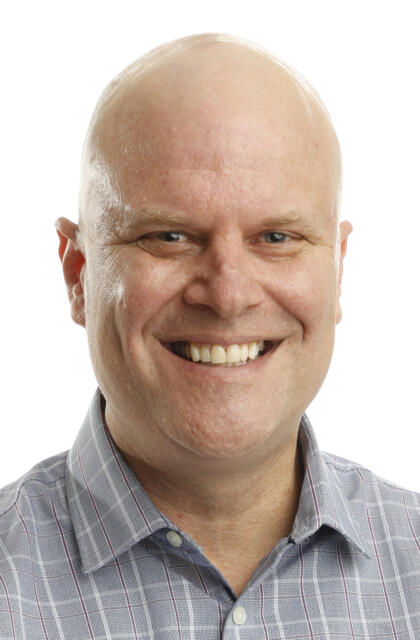 A 1992 graduate, Maraniss attended Vanderbilt on the Fred Russell-Grantland Rice Sportswriting scholarship. He served as Vanderbilt’s media relations director for men’s basketball from 1992-97 before joining the Tampa Bay Devil Rays as media relations manager during the team’s inaugural season in 1998. He returned to Nashville the following year to join McNeely Pigott & Fox Public Relations, where he later became a partner of the firm.

In 2014, Maraniss published “Strong Inside,” a biography of Vanderbilt’s Perry Wallace, the first African American basketball player in the SEC. The book earned the Lillian Smith Book Award for civil rights and RFK Book Awards’ Special Recognition Prize for social justice, becoming the first sports-related book to win either honor. “Strong Inside” was selected as the common read for incoming Vanderbilt freshmen in both 2016 and 2017. A Young Readers adaptation was named one of the Top 10 Biographies for Youth by the American Library Association.

Maraniss’ second book, “Games of Deception,” is the true story of the first United States Olympic basketball team at the 1936 Olympics in Nazi Germany. It was named one of Amazon’s Top Books of 2019. His most recent book, “Singled Out,” is a biography of Glenn Burke, the first openly gay Major League Baseball player and inventor of the high-five.

Maraniss is a 2016 graduate of Leadership Nashville and was inducted into the Vanderbilt Student Media Hall of Fame that year. He is a contributor to ESPN’s sports and race website, TheUndefeated.com.

Andrew and his wife, Alison, have two young children and live in Brentwood.