SEC Championships - A look back

With the SEC Cross Country Championships returning to Nashville for the fourth time on Friday, October 26, VUCommodores.com takes a quick look back at the three previous Championships held at Percy Warner in 1978, 1987 and 1999.

The first SEC cross country championship was held in 1935 in Atlanta, with Georgia Tech winning eight of the first 10 titles. The meet has been held annually since then, with the exception of a gap from 1943-45 for World War II.

The meet began rotating through various sites in 1972, when Alabama hosted. Vanderbilt took its first turn in 1978, with the championships being held on what is essentially the same course the championships will be run on this year.

The men ran a five mile race that year, with Tennessee taking the team title and Auburn’s Tom Graves winning the individual title with a time of 24:10.

Current Vanderbilt Head Coach Steve Keith ran on the track team then and shared a few photos passed along by friends and competitors in the meet. 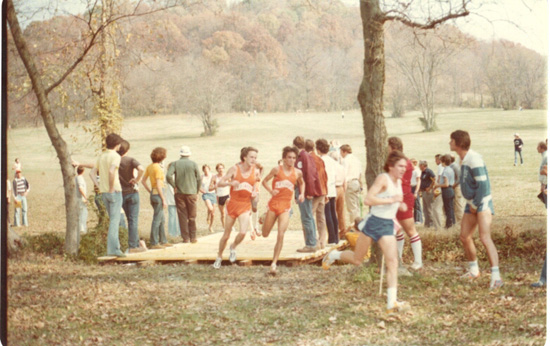 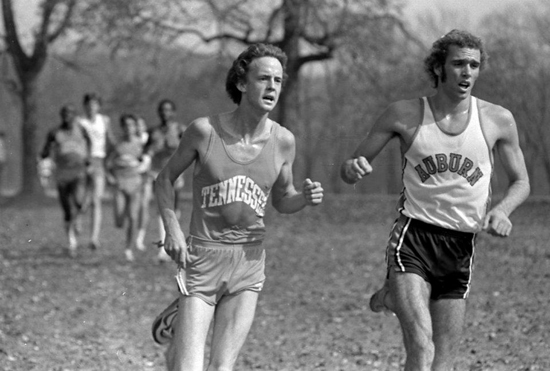 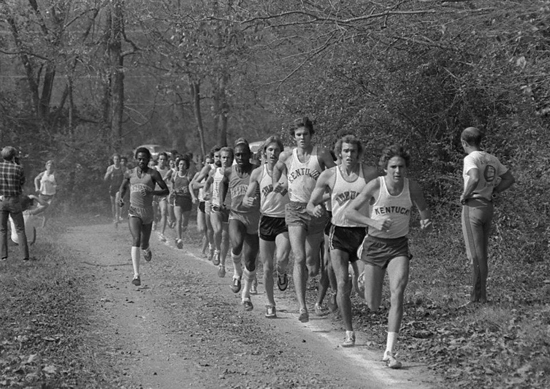 The Championships returned to Nashville in 1987, but there were changes this time. The men moved to an 8K race and Florida won it’s second-consecutive championship, edging Tennessee 45-63. The individual title went to Kentucky’s Richard Ede for the first year, with him posting a time of 24:17.

On the women’s side, Alabama won the SEC Championship, which was just the fifth awarded by the league in women’s cross country. The 5K race was won by the Tide’s Evelyn Adiru in a time of 17:01.

When the meet returned to Percy Warner in 1999, Arkansas was the dominant team in cross country and it showed. The Razorbacks won the ninth of 17 consecutive SEC Championships. They took the team title that year with just 17 points (compared to second place Tennessee’s 59), while Arkansas’ Michael Power won the individual title in 24:10.60.

On the women’s side, the Razorbacks won the third of five-straight league titles, and did so with an even more impressive margin. Arkansas scored just 15 points, which remains the lowest total ever for a women’s team in the SEC Championships, and won by 81 points over the second-place Lady Vols. A Razorback also won the individual race, as Amy Yoder crossed the line in 16:54.00. That marked the final season before the women’s race was bumped up to 6K.