HOUSTON — Vanderbilt junior Auston Kim improved her first-round score by a stroke Friday, but eventually missed the cut at the 2020 U.S. Women’s Open in Houston.

Kim had four bogeys and a birdie during her second-round 74 and played 1-under during a 13-hole stretch. Bogeys on the fifth, sixth and seventh, however, dampened an otherwise bright day.

Kim’s 75 after 18 holes had her tied for 89th going into the second day of competition. When every participant was done Friday, Kim missed a chance to play into the weekend by four strokes by finishing 7-over with a 149.

A St. Augustine, Florida, product, Kim earned an exemption into the event by being ranked as one of the top amateurs in the world. She competed in the 2019 event as well. 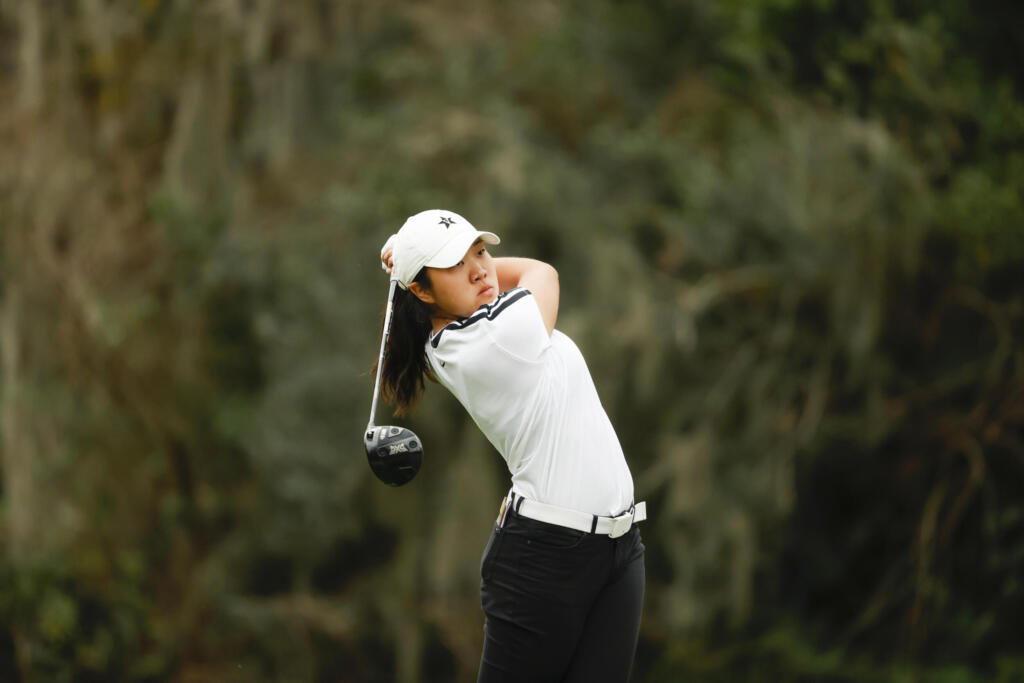