“Marcus is a terrific addition to our staff as our strength and conditioning coach,” Stackhouse said. “He is passionate about helping student-athletes grow and reach their maximum potential.  He understands SEC basketball and the development we want to achieve in regards to sport performance.”

Throughout his career, Edwards has made stops at Missouri, Texas, Southern Illinois and Wyoming. 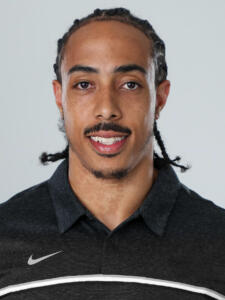 “I would like to thank Coach Stackhouse for this opportunity, and I’m looking forward to working under his leadership,” Edwards said. “He’s done a tremendous job building this program, and I’m excited to contribute to its success. I’m ready to get to work with our guys this summer and help prepare them to compete – both physically and mentally – at an elite level.”

Prior to Missouri, he spent the previous two seasons as the strength coach at Southern Illinois.

During the 2017-18 campaign, Edwards served on Missouri’s staff as the assistant strength and conditioning coach, aiding in the Tigers’ run to the NCAA Tournament. He then went on to fill the strength and conditioning coach role for Wyoming men’s basketball in 2018-19 before moving on to work at Southern Illinois for the 2019-20 and 2020-21 campaigns.

After earning his Bachelor’s degree from Missouri in 2015, Edwards spent two seasons at the University of Texas as a graduate strength and conditioning intern and teaching assistant. He received his master’s from Texas in 2017 before joining Missouri’s staff in 2017-18. 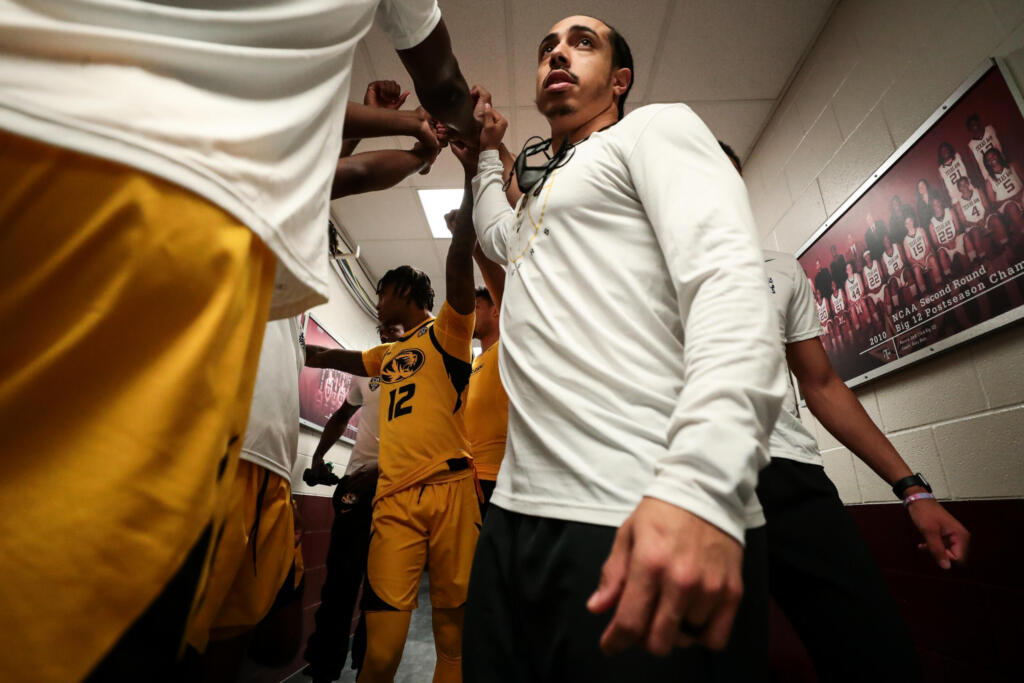