“I am beyond excited to start this journey,” said Webb. “It is a privilege and an honor to be able to come back to Vanderbilt and work on staff for a program that means so much to me.”

Webb has played overseas for the past two seasons, and most recently the Montgomery, Alabama, native played for the Zabiny Basketball Club in the Czech Republic. Her squad won the league’s silver medal and Webb garnered first-team accolades.

“We are thrilled to welcome Marqu’es home,” said White. “She’s one of the best leaders I’ve been around and I know she will have an immediate impact on our players, coaches and program. Marqu’es is a rising star in our profession and a student of the game. We are grateful she’s chosen to return to Vanderbilt.” 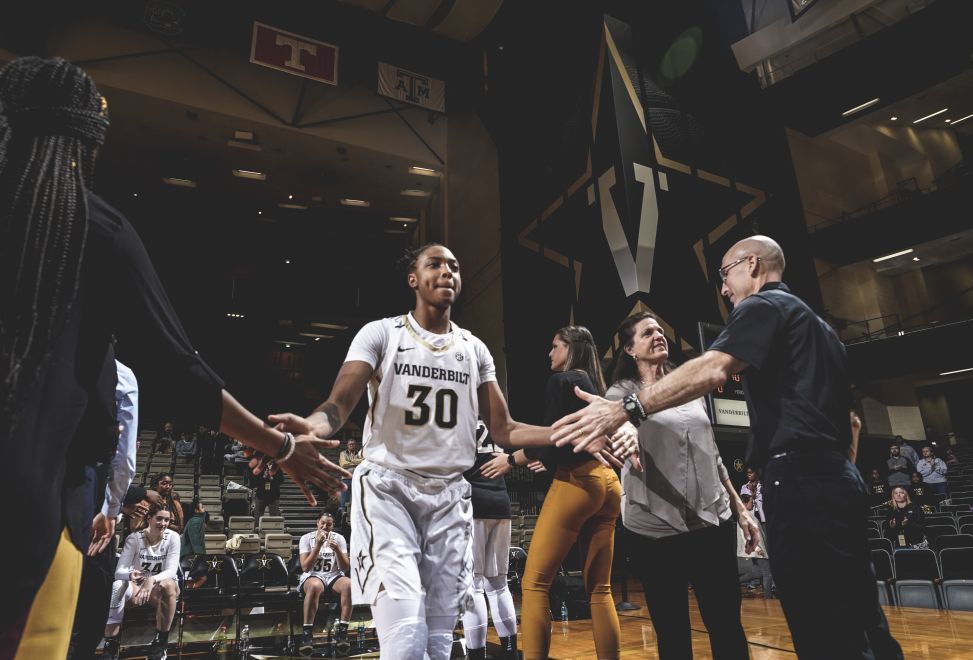 During her final year at Vanderbilt, Webb was nominated by her peers as the SEC’s Women’s Basketball Leadership Council chair. In addition she also served as one of the SEC’s NCAA autonomy representatives.

White has also announced the addition of Allison Randall as the team’s strength and conditioning coach.