Commodores to be No. 4 seed in AAC Tournament

NASHVILLE, Tenn. – Vanderbilt lost its last regular season contest of the season, 11-6, on Saturday afternoon at the Vanderbilt Lacrosse Complex.

The Commodores (10-5, 2-3) fell behind early and weren’t able to overcome the deficit as they lost their only home game this season.

Temple (6-10, 3-2) took an early two-goal lead to start the game before Gwyn Devin scored one of her two goals to make it 2-1. The Dores stayed within reaching distance as when Hadley Brown scored in the first half for them to only be down 3-2, but that’s the closest the Dores would come.

The Owls went on a 5-0 run after Brown’s goal to keep the high-powered Commodore offense at bay throughout the game.

The Commodores registered 26 shots with 21 of those being on goal. Temple’s goalkeeper, Maryn Lowell, recorded the most saves out of a Vanderbilt opponent this season with 15. The six goals she allowed were tied for the fewest given up this season by a Commodore opponent. 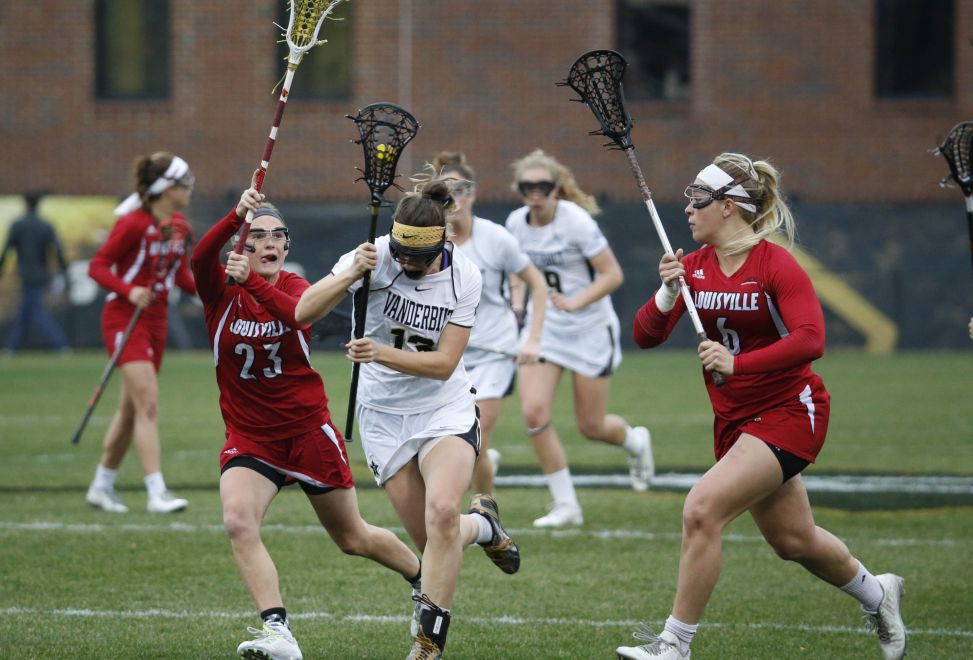 Two Commodores found the back of the net twice with Melanie Becker and Devin providing 67% percent of the offense. The other goal for the Commodores came from senior Julie Blaze in the second half.

The Commodores locked up the No. 4 seed in the American Athletic Conference Tournament. They will face No. 1 Florida on Thursday about 45 minutes after the conclusion of the Cincinnati vs. Temple game, which is set to air at 3:30 p.m. CT.