Closing out her Commodore debut earning a 19-7 record, freshman Georgia Drummy was named the Ohio Valley ITA Rookie of the Year.

Joining the Dores in January, Drummy marks the first Commodore to join the team mid-season.

Drummy earned a remarkable first season as a Dore boasting a 10-3 conference record, only dropping one match at home.

Drummy leads the Commodores as the No. 1 singles player after starting the season in the No. 4 position. The freshman concluded the 2019 season as the No. 64 player in the nation.

“Georgia had a stellar freshman campaign. She improved tremendously to lead the team in singles and really impressed everyone in our region and the nation,” said head coach Geoff Macdonald.

“Christina Rosca is most deserving of the Player to Watch award. This award is given to someone who can compete on a national level and someone who is anticipated to have a great senior year. She’s not only a tremendous competitor, but the hardest working player on the team and an extraordinary student-athlete,” said Macdonald.

Continuing her post season run, Rosca will compete in the NCAA Individual Championships on May 20th, sporting a 30-14 season record. The junior currently rides a four-match win streak. 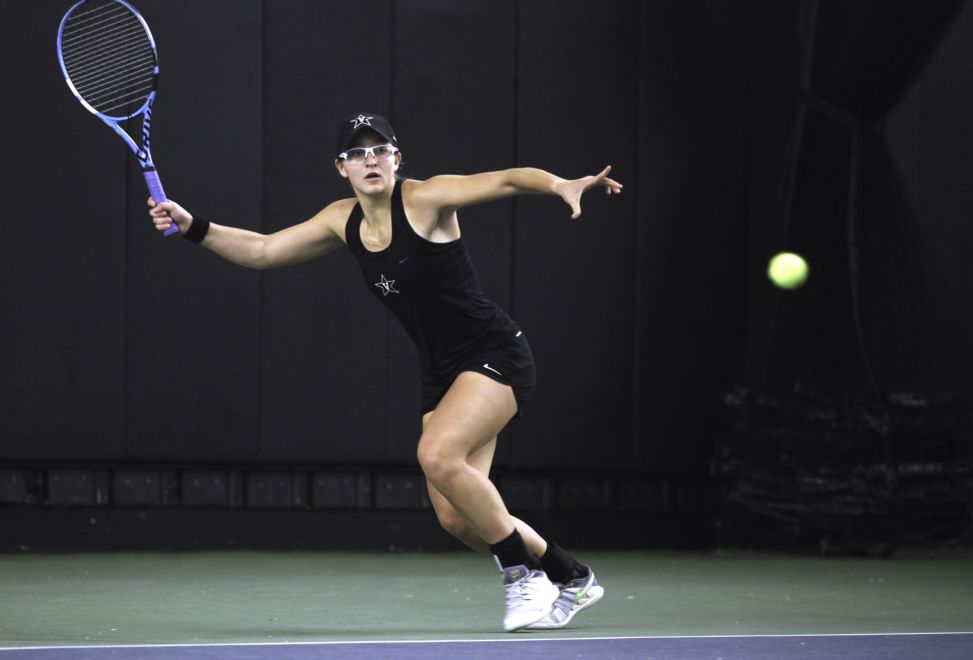 “Fernanda Contreras’ four-year career is an astonishing accomplishment for someone who came in not as a highly touted recruit but has made herself one of the best tennis players in the country and one of the all-time greats in Vanderbilt women’s tennis history,” said Macdonald.

Contreras will compete in her final tournament as Dore this week as she battles in the NCAA Individual Championship. The senior enters the tournament earning the title of 2019 All-American. 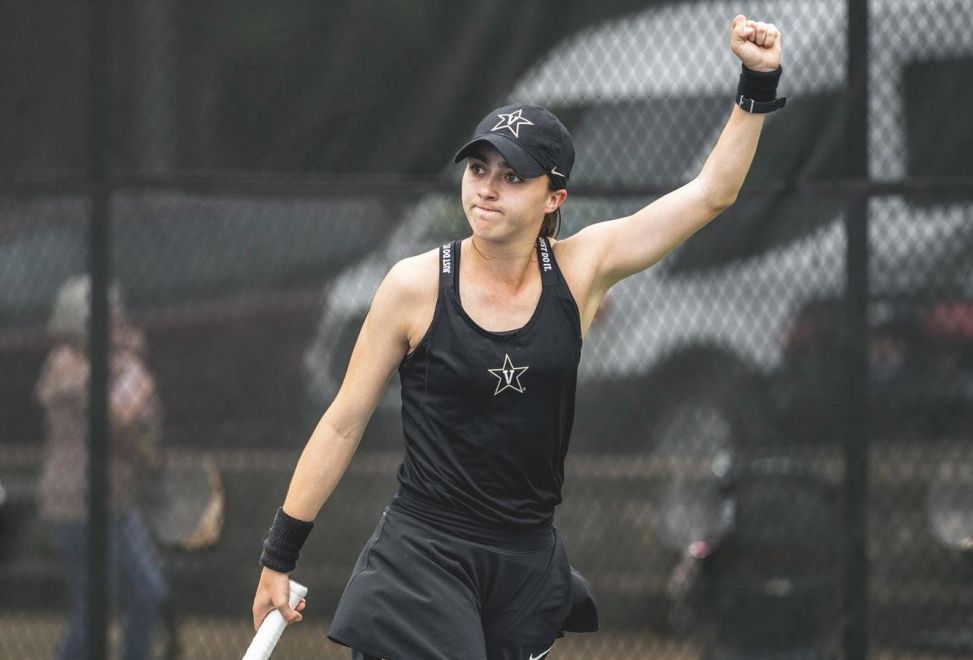 Giving her all on and off the court, Contreras also earned the Cissie Leary Sportsmanship award, given to the region’s student-athlete who displays inspiring dedication and commitment to her team, which has enhanced her team’s performance and exemplified the spirit of college tennis. The award is given in memory of the late and widely admired Penn women’s tennis coach, Cissie Leary.

“Fernanda Contreras is most deserving of the Cissie Leary award, given to a player that embodies the best attributes in college tennis. Fernanda is one of the most engaging, exciting players to watch and is always a crowd favorite. In addition, she accomplished a tremendous amount off the court both in the classroom and her deep involvement in student groups on the Vanderbilt campus,” said Macdonald.