The Hunt for More

NASHVILLE, Tenn. — The shock, confusion and disappointment that followed the sudden end of Vanderbilt swimming’s 2019-20 season was hard to come to terms with. And for some Commodores, that abrupt finish also meant the end of their competitive careers.

So when the Vandy junior returned home to Illinois last month she sat down and decided to write each of her senior teammates a letter.

“I just wanted to let them know that I was thinking about them through this hard time,” Hunt said. “It’s a shame that we didn’t get a proper goodbye, but I was still excited to see all the great things they’re going to do.

“It’s a good way to let them know that we still appreciate them, and everything that they’ve given to the team and their academic accomplishments. I think it gave some closure just to let them know we’re not going to forget about them and that their impact on the team is still so great and will carry on even after they’re not on campus anymore.”

Hunt was accepted into the Vanderbilt University School of Nursing on Feb. 14. That was a bittersweet moment for her because it meant her true calling was following the path she hoped it would, but it also meant the Southeastern Conference Championships in Auburn, Alabama, would be the last time she hit the pool regardless of the future her or any of her teammates knew would transpire.

“I think that at the beginning we were shocked and it was difficult to process everything that was happening with the chaos,” Hunt said. “But I also think we all grieved for our seniors after everything started settling down and how they might be feeling about the end of their college experiences ending so quickly.” 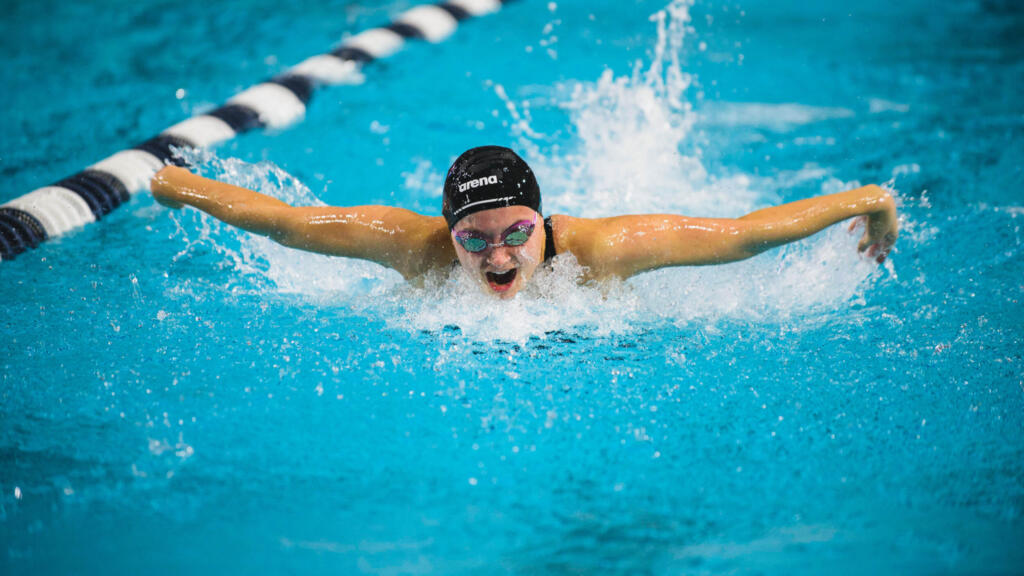 The program and freshman record holder for the 50-yard breaststroke, member of the record-holding Vandy 200-medley relay team and three-time letter winner for the Commodores, Hunt visited Vanderbilt as a recruit during her junior year of high school. It was then that Vanderbilt head coach Jeremy Organ asked Hunt what her academic plans were and she answered confidently that nursing is where her heart had already been for quite some time.

An organization back in Hunt’s hometown that assisted those with disabilities exercise in a modified program opened Hunt’s eyes to work in a field that combined her love for physical activity and overall health. During her time on West End she wanted to study vulnerable populations, so she began working at a facility for adults with developmental disabilities and comorbid mental illnesses.

But now, as the global pandemic brought forth by COVID-19 has taken hold, Hunt knows her developing skillset will be used in a greater fight.

“Of course I’m scared, just like I feel we all are,” she said. “But realistically when I look at my future I know that with being a nurse that fear kind of comes with that, because you are in constant contact with illnesses and other things. I think that my obligation to care for others that need it, when I’m able and I’m healthy to, is much stronger than the fear I would have.

“Earlier this week I actually got an alert on my phone that said, ‘We need people with any health care certification to help out in the efforts in the fight against coronavirus.’ When I saw that message it made me almost frustrated that I didn’t have my certification yet.” 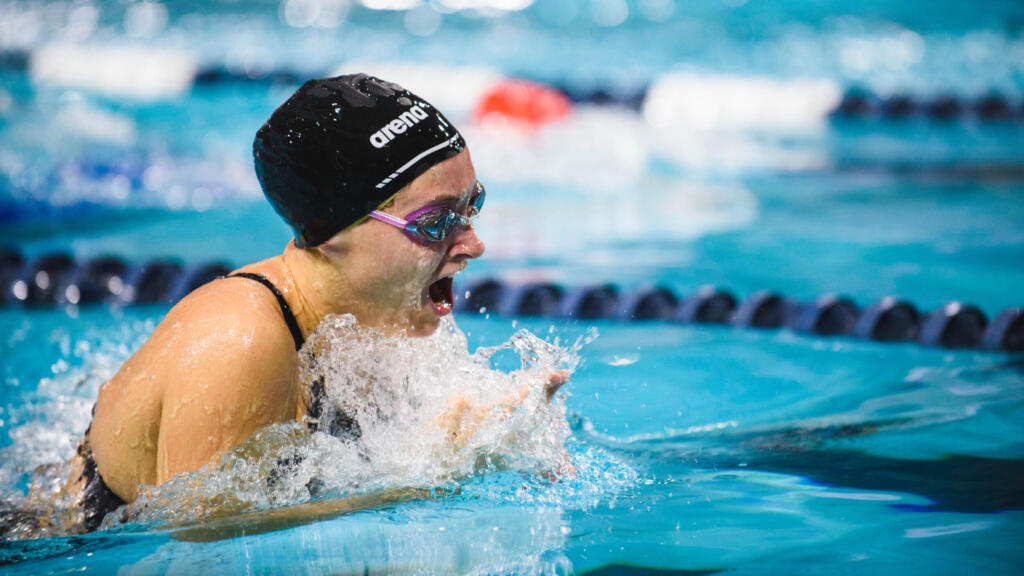 Hunt’s older sister is also pursuing a career in the medical field and is currently attending medical school. The two speak often about the current climate and also try to calm the fears of their family and friends who know the dangers that lie ahead for each.

And until Hunt gets a chance to start her professional career, she relishes the foundation Vanderbilt gave her as an undergrad to continue her passion for caring for others – a foundation she’s excited to build upon.

“Vanderbilt has given me so many opportunities,” she said. “Swimming, specifically, has given me a lot of opportunities to grow to really shape my values moving forward – it allowed me to bring the balance of my life to fruition.

“I didn’t want to go to a school that was only focused on athletics or only cared about athletics. I wanted a school that cared about me as a person, as a student, as a friend. I was really happy that I was able to find these opportunities to develop my personal skills in ways other than just swimming or just school.” 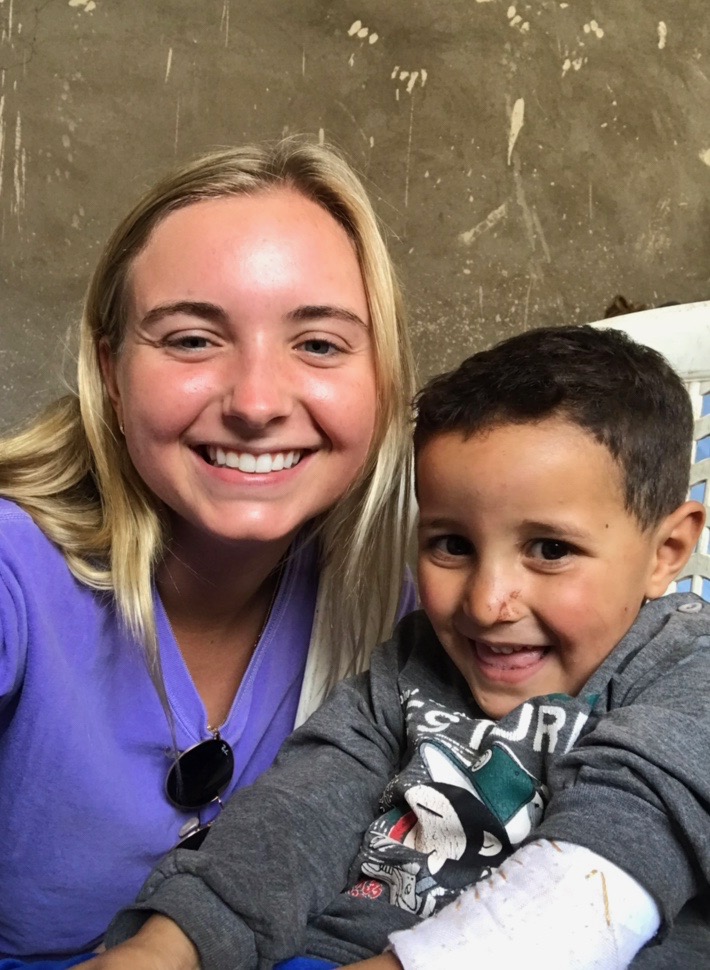