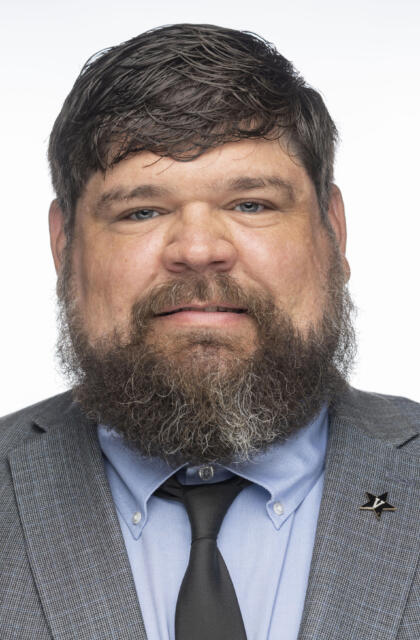 Phil Brown joined Vanderbilt in 2015 as the assistant business manager for athletics and currently serves as associate athletic director and chief business officer.

Prior to arriving at Vanderbilt, Brown worked in a similar role at Texas A&M-Kingsville.

Brown began his career in trust tax accounting with Regions Financial before transitioning to a small public accounting firm where he primarily worked in audit on governmental and non-profit clients. He also worked with a variety of clients during tax season.

A native of Louisiana, Brown earned his undergraduate degree in accounting from Houston and a master’s in business administration from Texas A&M-Commerce. He earned a master’s degree in sports management from Georgia Southern and is also a graduate of the Sport Management Institute Executive Programs conducted at Michigan and Texas.

Brown is married to Alison Fontenot Brown. They are the parents of three children — Charlotte, Owen and Emmett.