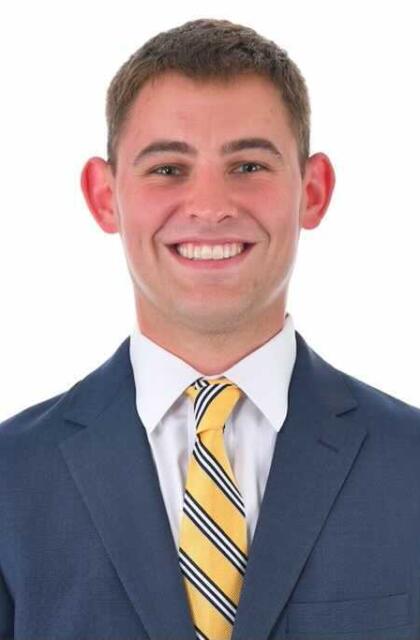 The 2022-23 season is the second for Patrick Reilingh in his role as video coordinator for the Vanderbilt men’s basketball program.

Reilingh, who was also a student manager at Louisville, has served as a basketball coach at several camps, including four years with the Chris Dudley Foundation in Vernonia, Oregon, where he helped manage diabetic needs for campers. He also worked extensively with the Hoop Group in Reading, Pennsylvania.

Reilingh played basketball, football and baseball at Pleasantville (N.Y.) High School before his graduation in 2010.