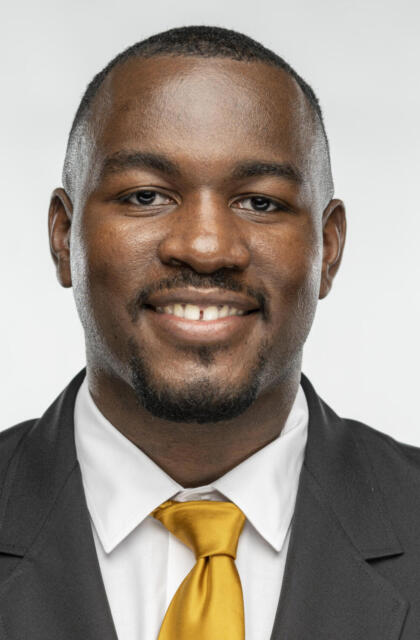 Dompreh, a member of the Collegiate Sports Video Association, served in a similar capacity at the University of Iowa since 2019. Prior to his arrival with the Hawkeyes, he was an assistant video coordinator at Kansas State for the 2018 campaign. With the Wildcats, he managed film through the XOS database and help organize and achieve daily needs for video operations.

At Boston College for the 2017 season, Dompreh was an associate video analyst, creating highlights and social media content for the football team and athletic department. He spent 2015 and 2016 at Pittsburgh as a video graduate assistant. Before joining the Panthers, Dompreh was with the University of Houston as a video assistant for the football and track and field programs.

A December, 2014 Western Kentucky graduate with a degree in sports management, Dompreh was a student-manager for the Hilltopper baseball program from 2011-13 and a student intern with the Western Kentucky football team from 2013-14. He also took graduate classes in health and physical activity while at Pitt.