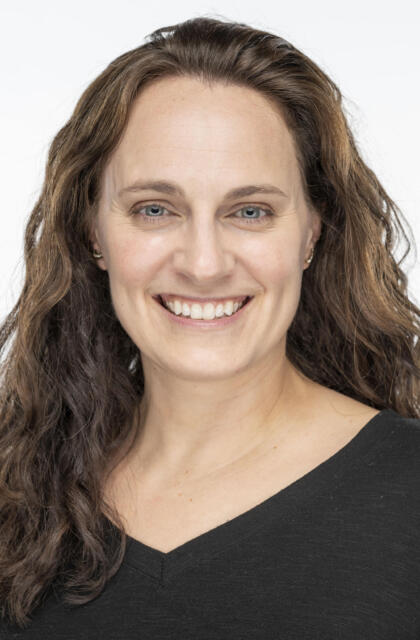 The 2021 season is the ninth on West End for Charlotte Siegel, who serves as the director of internal operations.

Prior to joining the Commodores, she worked as sales manager at the Holiday Inn Vanderbilt from 2007-12.

A native of Franklin, Tennessee, Siegel earned an undergraduate degree from Appalachian State where she was a four-year member and three-year captain of the soccer team.

Siegel and her husband, Adam, are the parents of a daughter, Lilah, and a son, Miller.