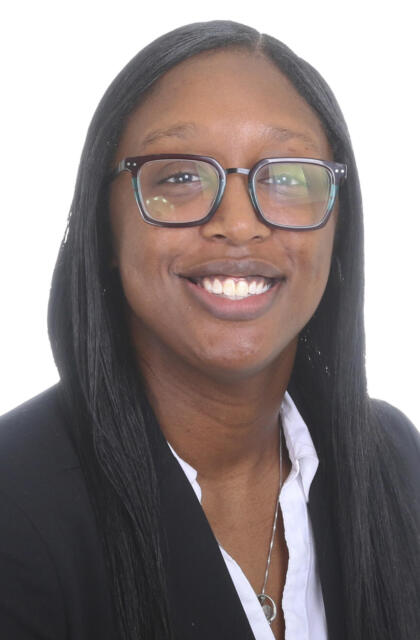 Asha Evans came to Vanderbilt from the University of Kansas where she served as an assistant communications director and was the primary media contact for women’s basketball, tennis and rowing.

Prior to Radford, Evans worked at the University of Connecticut as an athletic communications assistant (2018-2019), Newberry College as an athletic communications assistant (2017-2018), Western Carolina University as a media relations game day assistant (2016-2017), a runner at the 2017 Southern Conference Basketball Tournament and a media relations intern for the Greenville Drive (2016). While at Newberry, she was recognized by College Sports Information Directors of America for her feature writing in the 2018 Fred Stabley Sr. writing contest.

A CoSIDA member, Evans is a native of Newton, North Carolina and is married to Arianna, and has a daughter, Mia.