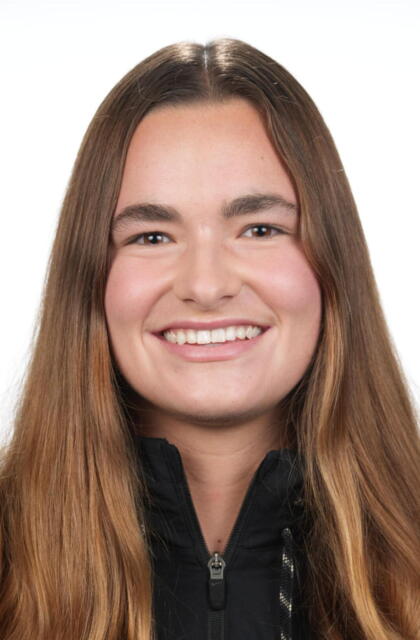 Why Vanderbilt: “I immediately felt the camaraderie and warmth with the swim team girls and Coach Organ. I knew instantly that I wanted to be a part of this team. A high-powered academic program was equally important to me, and Vanderbilt exemplifies academic excellence.”